From Hamburg to Cologne: Final Four for the DHB Cup moves 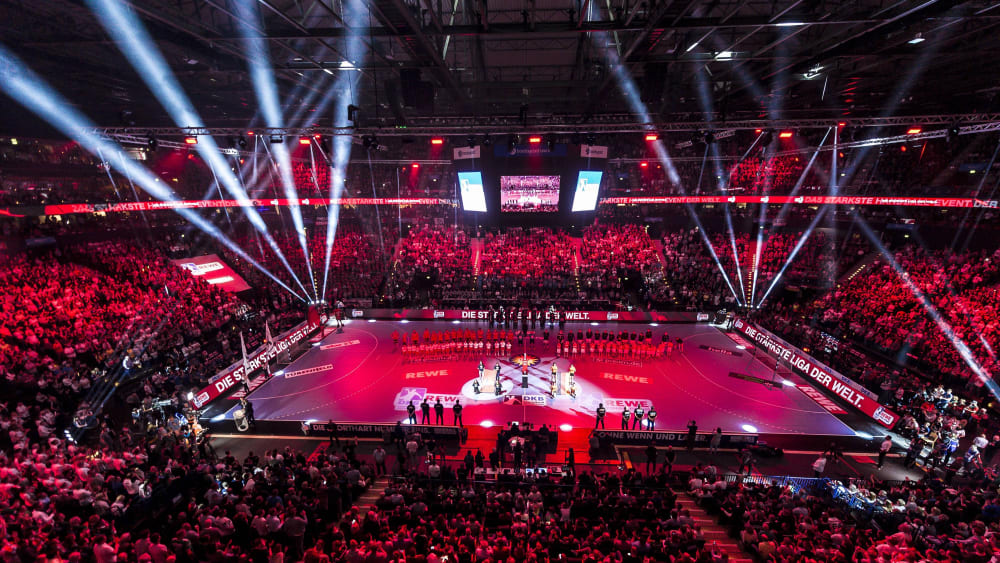 After 29 years, the handball cup winner will no longer be crowned in Hamburg, but in Cologne from 2023 onwards.

The Cologne Lanxess Arena, which seats 19,750 spectators, will host the final tournament for the DHB Cup from 2023, the Handball Bundesliga (HBL) announced on Thursday.

“Over the past 20 years, the Final Four for the DHB Cup has been a driver of innovation, a media reach champion for club competitions, synonymous with excitement and the best entertainment and always completely sold out. So we are coming to Cologne with a world-class event from Hamburg that has great charisma and appeal,” said HBL Managing Director Frank Bohmann. “From 2023 onwards, we will celebrate handball festivals here that will top everything else. “

The contract with the arena operator in the cathedral city runs until at least 2027, with the final tournament to be held in Cologne for the first time on 1 and 2 April 2023. It had been held in Hamburg since 1994.

Cologne’s Lord Mayor Henriette Reker was also pleased about the change of location, which will “finally make Cologne the handball capital of Europe”. The Champions League final tournament has already been held in Cologne every year since 2010.