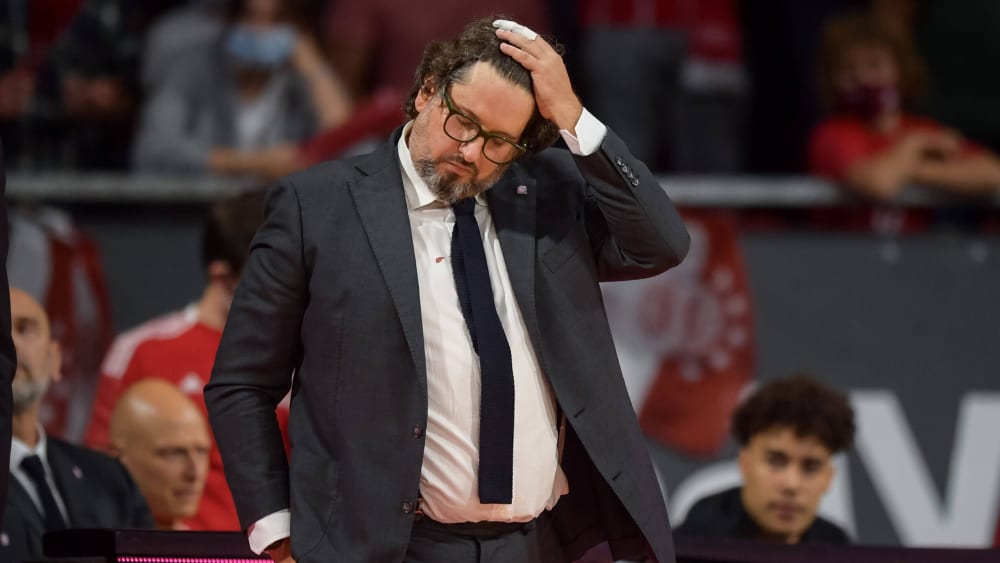 The FC Bayern München basketball players started the new Euroleague season with a defeat. Last year’s surprise team of the Euroleague lost at the Israeli club Maccabi Tel Aviv with 68:69 (32:40) – despite a furious comeback after a 17-point deficit in the first half.

The best scorer on the Munich side on Thursday night was Deshaun Thomas with 15 points. After an even opening phase, the Munich team conceded a 0:7 run at the end of the first quarter and a 0:10 run at the beginning of the second. The Bavarians had scored only 18 points after 15 minutes, at times trailing by 17. Afterwards, the guests found their offensive rhythm and reduced the deficit to 32:40 by the break.

The Munich team stormed out of the dressing room with a 16:2 run, the third period went to the guests with 26:14. In the fourth, Scottie Wilbekin (28 points in total) was unstoppable by the Bavarians, 29 seconds before the end Wilbekin hit two free throws to make it 69-68 for Tel Aviv – the final score because the Munich team missed two three-pointers in the closing seconds.

On Friday evening, Alba Berlin, the second German representative in the Euroleague, will play its first game of the season on the international stage. The German champions will face the Spanish top club FC Barcelona away from home.