HomeBundesliga"Either over the stadium or into the goal": Castro annoys VfB
Bundesliga 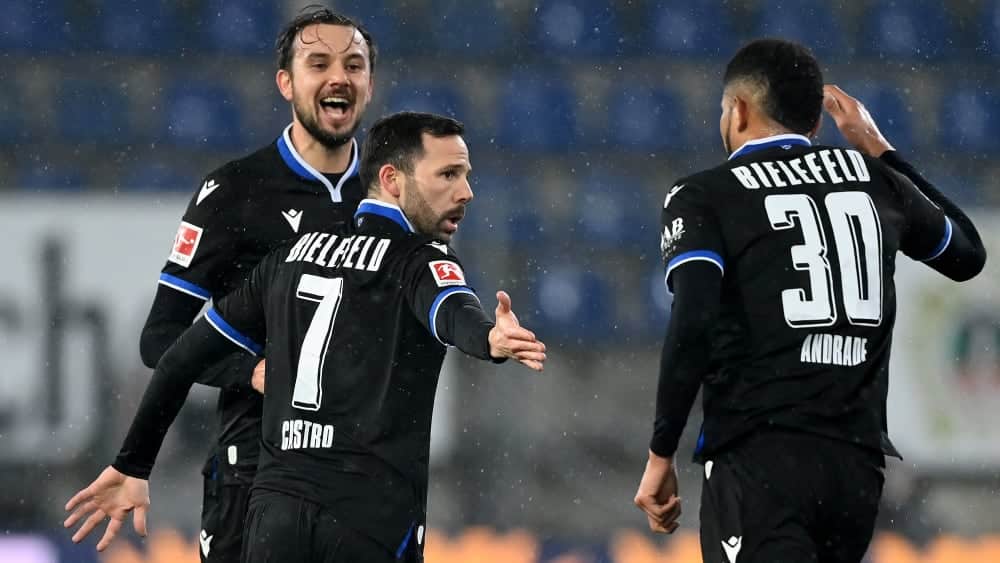 With the 2:2 against Fürth, Bielefeld not only remained undefeated for the fourth time in a row – Arminia also overtook VfB Stuttgart in the table. Responsible for this: Gonzalo Castro, of all people.

The numbers Gonzalo Castro had to show after his 15-minute short stint on Sunday evening were impressive: One assist, two goals of his own and, most importantly, a goal that at least earned Arminia Bielefeld a point against bottom-of-the-table Fürth.

Castro had been without a club for half a year, against the Fürth cloverleaf he came on for the second time as a wild card, the first time he took on a decisive role. And even if Arminia had expected more than just a draw against Fürth, Castro’s performance was good news.

As the 34-year-old stood at the DAZN microphone later, he said: “In the end, we can be happy with the point because the game didn’t give us more.” Bielefeld had fired significantly more shots on goal (13:6), but Fürth had still been the better team for long stretches of the game.

In the closing stages, however, it was Castro who robbed Spielvereinigung of their first away win of the season with his goal. “Either it goes across the stadium or into the goal,” said the veteran of his precise left-footed shot from the second row, with which he sent his ex-club VfB Stuttgart into a direct relegation place.

On Saturday, the Swabians had lost 0:2 against RB Leipzig, the day after Castro went one better – by saving Bielefeld from their eighth defeat and giving VfB another setback.