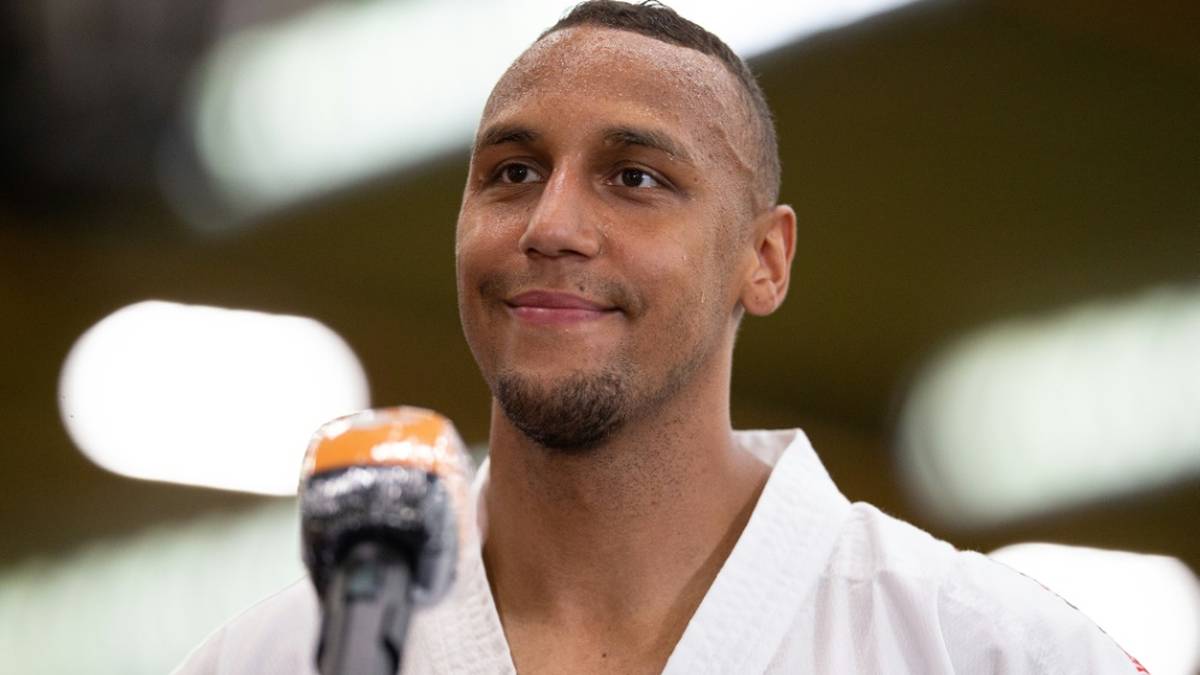 Karate world champion Jonathan Horne has a new job. At the Olympics in Tokyo, he made sad headlines with an injury drama.

After his injury shock at the Tokyo Olympics, karate world champion Jonathan Horne has found a new job.

The 33-year-old has been appointed by the German Karate Federation (DKV) as the new head coach for the men’s and women’s Kumite and the U21 age group.

Horne holds a graduate trainer’s licence and succeeds Thomas Nitschmann. He will be assisted by Alexander Heimann and Mark Haubold.

Olympic drama for Horne in Tokyo

Horne had torn several ligaments in his right arm in a fall in his second preliminary round bout against Georgian Gogita Arkania at the karateka’s Olympic debut in Tokyo.

Seven-time European champion Horne, who was considered the top favourite to win gold in his class, was left screaming on the mat with his face contorted in pain.

“To hold this position is a great honour for me. I feel like giving something back to the federation, but also to the athletes from my experience,” said Horne.