HomeFootballDybala and Morata score: Juve solve their task at the bottom of...
FootballFootball News 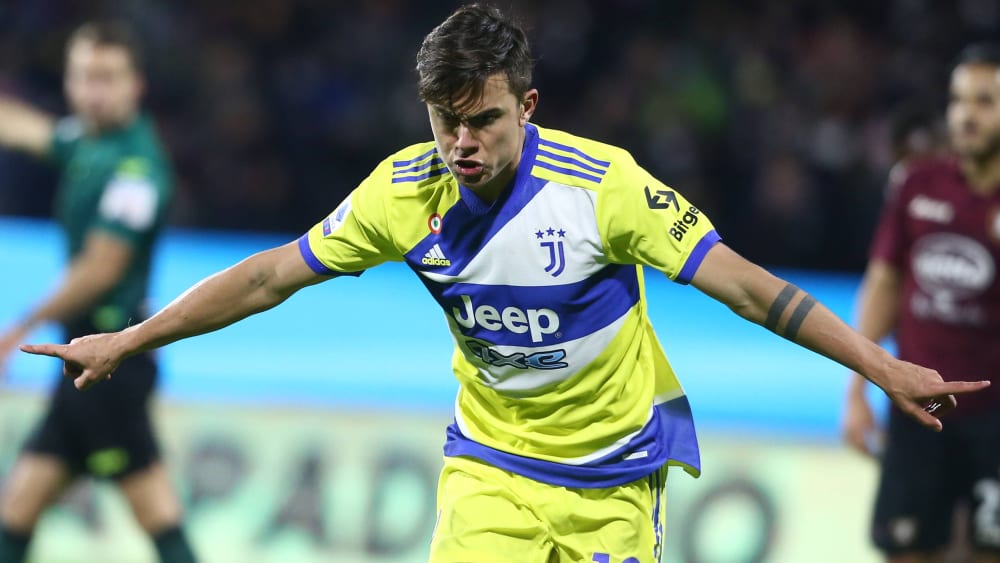 Juventus Turin were able to correct their 0:1 against Atalanta Bergamo just three days later. The Old Lady was the guest of promoted and bottom-placed Salernitana – and in the end solved the task with a 2:0 win.


After the recent 0:1 against Atalanta, Juve, who had slipped to seventh place in the league, could hardly afford a slip-up. Accordingly, the Old Lady took the game at last-place Salernitana seriously, even though Bonucci, Alex Sandro, Rabiot and Morata were all given a rest.

Dybala, on the other hand, remained in the starting eleven, as the Argentine is too important for the Bianconeri’s offensive play. It was he himself who provided the first dangerous shots on goal for the promoted team (5th, 10th). Dybala’s third attempt found its way into the net a little later, after a double pass with Kulusevski, Juve’s best player chased the ball into the right corner from 16 metres (21.).

Salernitana, who were busy defending almost throughout, were only dangerous once in the first half – a header by Simy went just wide of the right post (16th). The southern Italians were also lucky that a goal by Chiellini was pulled back, as Kean was just offside in the scene earlier (28.).

In the second half, the game clearly lost pace, but after 58 minutes the underdogs almost equalised: Ranieri shot down the left side of the penalty area, but only hit the inside right post. Twelve minutes later, substitute Morata put the game beyond doubt, slotting a cross from Bernardeschi through Belec’s legs. Dybala then had the chance to score a brace from the penalty spot shortly before the end, but the Argentine slipped on his attempt and shot well over (90th + 5).


The Old Lady completed the task in Salerno with relative ease, but Juve are still seven points behind Atalanta (4th place). The 36-time Italian champions will next face Genoa in the league.