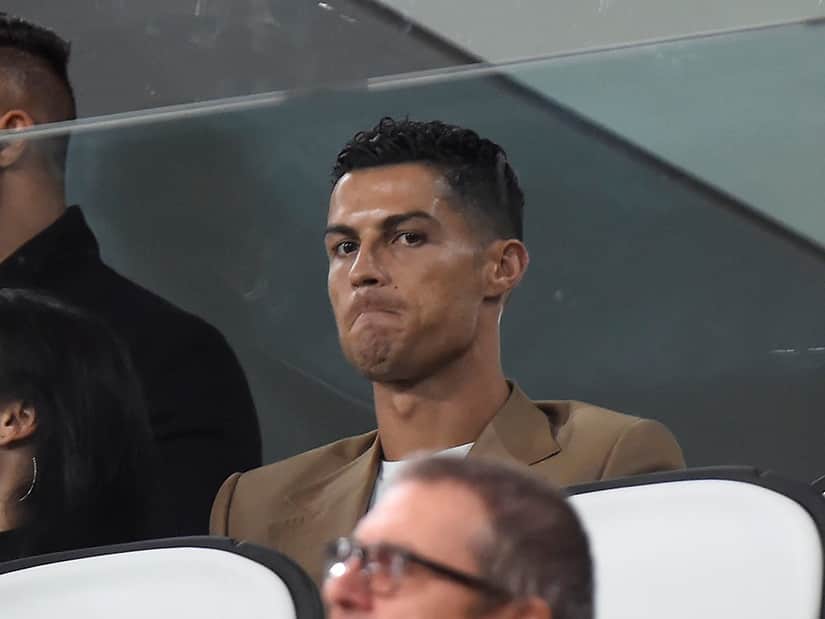 The cloud hanging over Cristiano Ronaldo’s head is getting darker by the day. According to Leslie Stovall (via Daily Mail), the lawyer of Ronaldo’s first accuser Kathryn Mayorga, a second victim approached her over the phone.

“I have had a call from a woman who claims to have had a similar experience,”

Stovall did not reveal any details, but confirmed she will forward the latest information to the Las Vegas police department in charge of the investigation. It is certainly not good news for Cristiano Ronaldo, who has been cooperating with law enforcement and has denied any wrongdoing.

“Rape is an abominable crime that goes against everything that I am and believe in.”

In interviews with German publication Der Spiegel, Mayorga said she was coerced into sexual intercourse by the Portuguese superstar. She went to the police the day after the incident, but did not name Ronaldo out of fear. Mayorga also said she was bullied into a financial settlement and the entire ordeal left her with significant emotional trauma. Ronaldo’s lawyers have since sued Der Spiegel for publicizing the interview.

Juventus support Ronaldo, EA sports – not so much 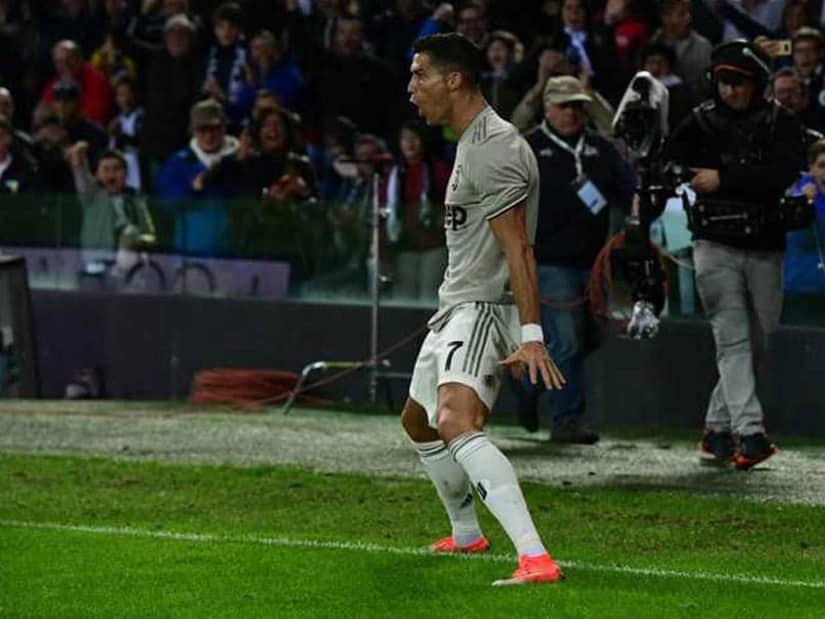 Juventus have shown their support for Ronaldo and have seen their shares on the stock market drop 10% as a consequence. Portuguese prime minister Antonio Costa also defended the star forward, saying:

“People have to understand something. There must be a presumption of innocence, it’s not enough that someone is being accused of being guilty,”

EA Sports have been much more cautious in their reaction. Ronaldo, who is on the cover of the new FIFA 19 video game, has had his image removed from all EA Sports social media platforms.

Ronaldo was accused of rape in 2005

Women’s rights activists have also asked to reopen a 2005 case in which two women claimed they were raped by Ronaldo and a friend in the penthouse of London’s Sanderson hotel. Police abandoned the investigation when one of the women changed her mind and rescinded her statement.

Cristiano Ronaldo will have plenty of time to deal with this mess, as he was left out of the Portugal squad set to face Poland and Scotland during the upcoming international break. He’s yet to respond to the fresh allegations made against him.