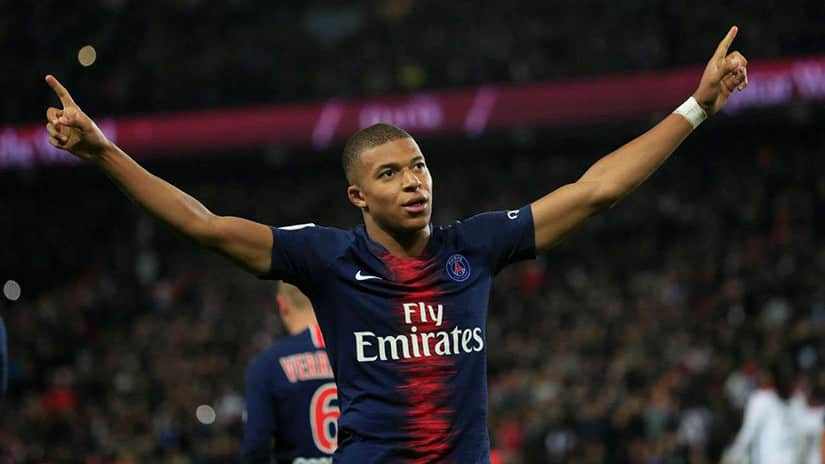 On Sunday night, Kylian Mbappe scored a poker of goals, becoming the youngest player in Ligue 1’s 45-year history to do so. Mbappe did it in 13 remarkable minutes at Parc des Princes, where PSG routed rival Lyon 5-0 for their 9th straight victory to open the new campaign. 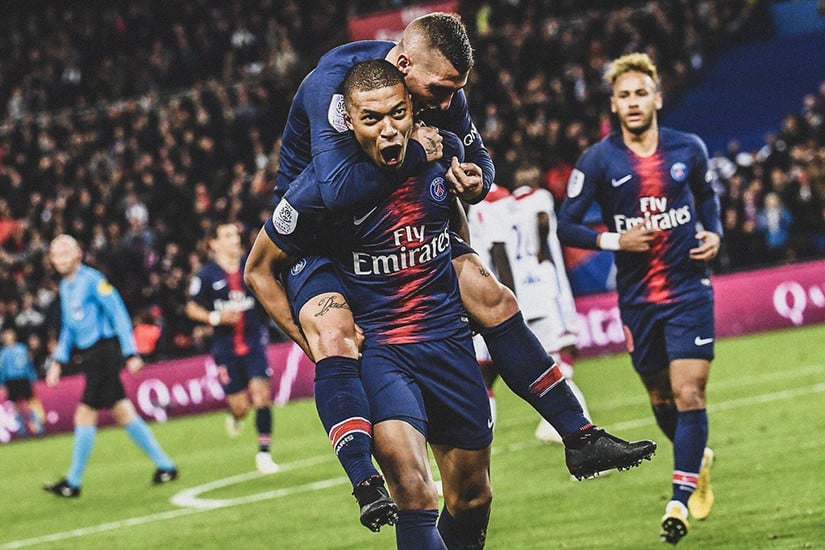 Kylian Mbappe was involved in the first goal when Lyon’s goalkeeper Anthony Lopes unnecessarily tripped him inside the box. Neymar executed the penalty to give his team a 1-0 advantage. Later in the half, a VAR review changed the color of the card shown to Presnel Kimpembe from yellow to red. PSG was down a man, but not for long, as Lucas Touart was cautioned for the second time and sent off at the end of the first period.

Then, the FIFA World Player of the World Cup show commenced. In the 61st minute, he pounced on a rebound after Neymar missed and the ball rolled from the inside of the post into the net. He slid and tapped the ball in from close range for his second, routinely beat Lopes in a one-on-one situation for his third and converted another Neymar rebound in the 74th minute for his fourth goal in a span of 13 minutes.

PSG was far from their best, especially in the first half, when they held the lead despite controlling only 37% of the possession. Lyon hit the post on a deflection and the bar on a lob in what was a strange match overall. Mbappe hit the post as well and after the game, he said he should’ve scored more than four.

“I should have scored more goals, it’s part of the steps I have to go to get to the top. But at no time (have) I doubted. As long as an attacker creates opportunities, everything is fine.”

With eight goals, the 19-year-old Frenchman is now tied with Neymar atop of Ligue 1’s goalscoring chart, although he has two assists less than his Brazilian teammate.