HomeBundesligaBayern training not only without Lewandowski - Nagelsmann and Neuer on the...
Bundesliga 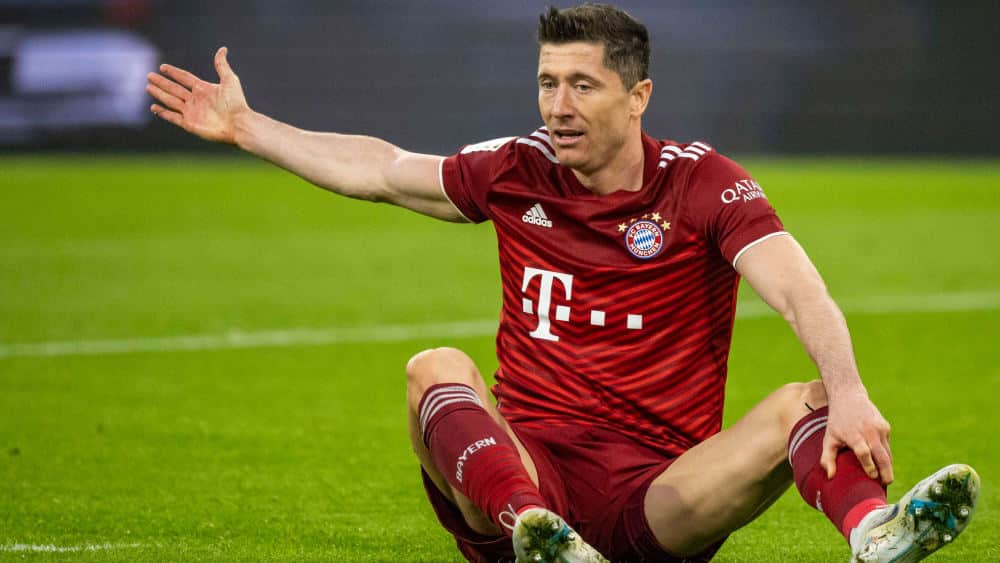 The FC Bayern started their preparation for the final spurt of the season on Tuesday. With special scenes.

In Munich’s steady rain, some of FC Bayern’s young players and staff waited outside the dressing room at Säbener Straße on Tuesday morning and formed a trellis to applaud the perennial champions to their tenth title in a row.

Nagelsmann: “Next year will be better, I promise “

The heads of other staff members stuck out from the windows on the first and second floors, cheering and clapping hidden under umbrellas. So the Bayern pros lined up so that first captain Manuel Neuer and then coach Julian Nagelsmann could thank them on the megaphone for their support. “Next year will be better, I promise,” said Nagelsmann.

First after that, at 11.15am, a depleted Bayern squad resumed training with some warm-up exercises. In addition to Robert Lewandowski, Thomas Müller, Dayot Upamecano and Bouna Sarr, Kingsley Coman was also missing from the pitch. The FCB did not disclose the reasons yet.

For the Munich team, the preparation for the no longer very decisive part of the season began on Tuesday. In the final three games in Mainz, against Stuttgart and in Wolfsburg, Nagelsmann has already announced that he wants to rotate a bit and give chances to players who have not received the most playing time so far.