Who will broadcast West Ham against Eintracht Frankfurt live on TV and stream? 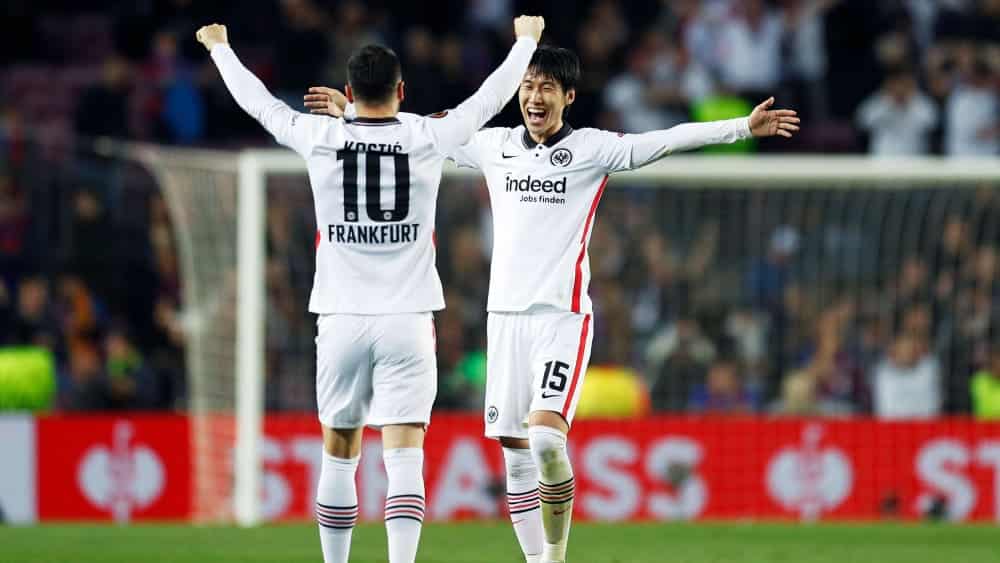 Eintracht Frankfurt will be looking to get themselves into a good position in the Europa League semi-finals when they host West Ham United on Thursday. Who will be showing the first leg live on TV and streaming?


Never before has a German team reached the final of the Europa League, and Eintracht Frankfurt would like to change that. After the coup against FC Barcelona in the quarter-finals, Premier League side West Ham United await the Hessians in the semi-finals.

The first leg in London will be broadcast live and exclusively by RTL on Thursday (9pm) – either on free-TV or for a fee as a stream on RTL+.

For Frankfurt, it is the second semi-final appearance in this competition. No other German team has managed that.