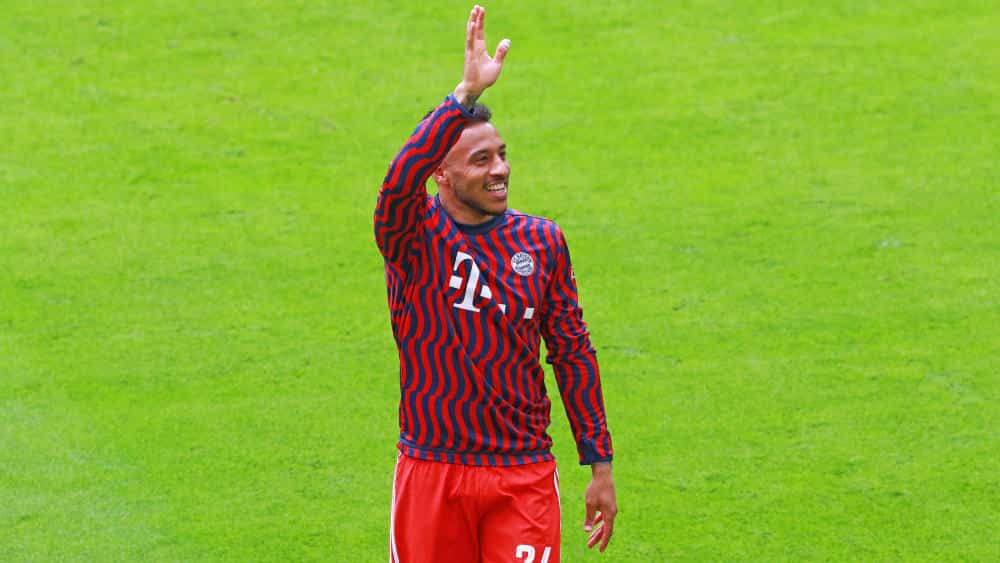 Back to the beginning: Corentin Tolisso (27) is leaving FC Bayern München after five years and will once again play for his training club Olympique Lyon

It had already become apparent in recent days, but on Friday Olympique Lyon made it official: With Corentin Tolisso, for whom Bayern paid a whopping 41.5 million euros in the summer of 2017, another “prodigal son” is returning to last year’s Ligue 1 champions for free. OL had already made public the transfer-free return of striker Alexandre Lacazette, also moved to Arsenal for €60 million in July 2017, in early June.

On May 30 this year, Bayern had announced that the record champions and Tolisso would go their separate ways in the summer. In the event that the injury-prone Frenchman had not found a new employer, a strongly performance-related continued employment had been discussed at the FCB.

Now, however, the 28-time French senior international (two goals) returns to his homeland and, together with Lacazette, is expected to help lead OL back into the national top flight. At Lyon, he will receive a five-year contract until 2027. “I’m very happy to come back here and join the club’s new project,” Tolisso is quoted as saying on the OL website: “Lyon is my city, it’s where I grew up, it’s where I feel comfortable and it’s where I come back with great joy. I’ve felt a lot of affection from the fans and I can’t wait to get back in front of them at Groupama Stadium.”

Tolisso made a total of 72 Bundesliga (eleven goals) and 14 DFB-Pokal games (two goals) for Bayern. In the 2019/20 treble season, Tolisso made ten appearances in the Champions League alone (three goals).

Last season, the World Cup winner still made 15 Bundesliga appearances (two goals), four in the Champions League, two in the DFB-Pokal (one goal) and one in the national Supercup. In addition to a cruciate ligament rupture, an operation on his ankle, a torn tendon and many minor injuries repeatedly set him back during his time in Munich.