HomeMotorsportsYamaha raves about Dominique Aegerter: "One of the greatest talents".
Motorsports 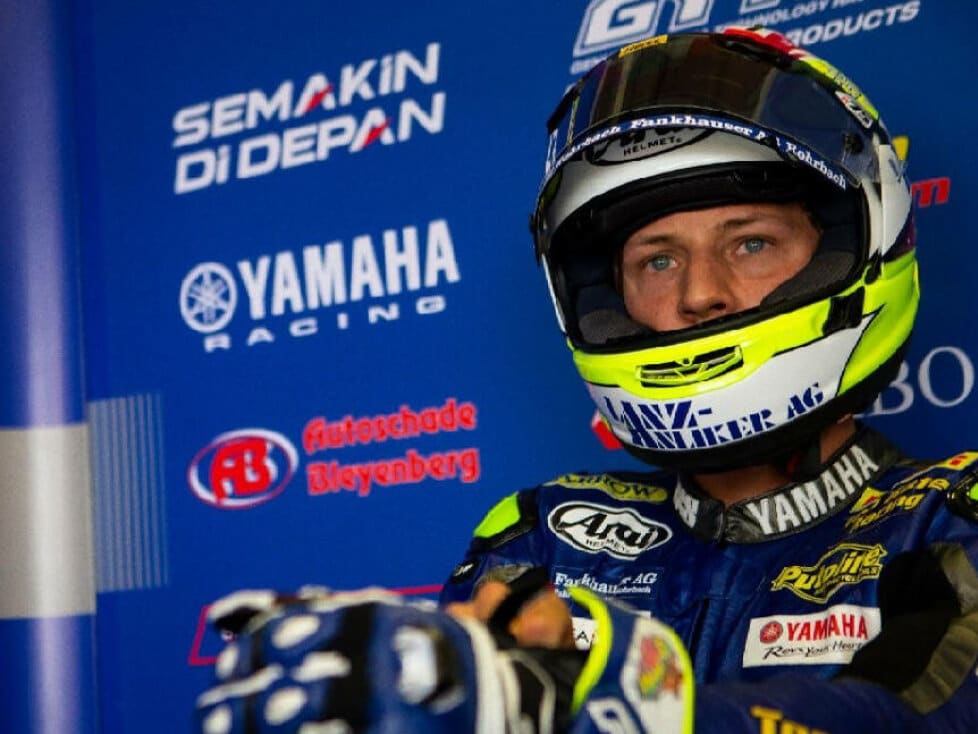 Dominique Aegerter moves up from the Supersport World Championship to the Superbike World Championship next year. The Swiss rider will receive a factory R1 in the GRT Yamaha team. Even before the start of the current season, Aegerter lamented that he had already earned a place in the World Superbike Championship for this year. Yamaha regrets that they could not make the Swiss an offer a year ago.

With Toprak Razgatlioglu and Andrea Locatelli in the factory team and Garrett Gerloff and Kohta Nozane in GRT, all the places were taken. “Unfortunately there was no opportunity to give him that chance in 2022, but when a place became available for 2023, Dominique was the obvious choice for it,” explains Yamaha WSBK project manager Andrea Dosoli.

The Yamaha manager is convinced of Aegerter’s qualities. “Since Dominique came into the paddock he has shown that he is one of the biggest talents and it was clear from the beginning that he was ready for the World Superbike Championship,” the Italian said.

“Not only has he impressed with his lap times, his racing ability and his consistency, but he has also shown the determination and drive you need to be competitive at this level,” Dosoli explained.

“He has proven in his career that he can adapt very quickly to new machinery. We are sure that this ability will pay off for him when he sits on the Yamaha R1 next season. We are really looking forward to seeing what he can do,” says the Yamaha manager, looking ahead to the coming season.