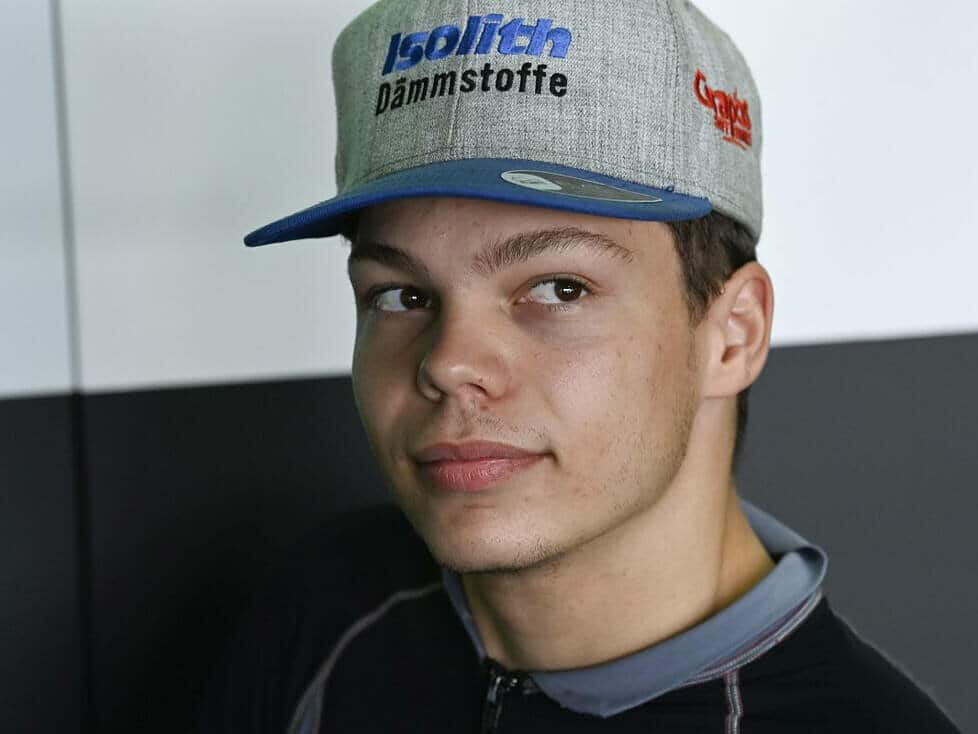 The Supersport World Championship race in Portimao will be the last race for Maximilian Kofler together with CM Racing. The team from Rome and the rider from Attnang-Puchheim have decided to terminate their joint contract, which would have run until the end of the year, before the overseas races. From Argentina onwards, Luca Bernardi will be piloting the Ducati Panigale V2. His place in the Superbike World Championship will be taken by Xavi Fores.

Kofler is left without an alternative for the time being. “There were a few factors that contributed to this decision,” says the Austrian. “On the one hand, we came to the team with completely different expectations. At the time of my signing, there were two riders in the team.”

“Secondly, we have been constantly struggling with technical problems since Donington. And then there was the rider rochade with Bernardi, which is why we decided together with the team to end the collaboration,” continues the 22-year-old.

This refers to the fact that during the winter break, when Kofler and the Italian team came to an agreement, the experienced Swiss Randy Krummenacher was still intended as a colleague. “He would have brought a lot of experience with him, would have been a good benchmark for me as well as the development of the new Ducati,” said Kofler, who first had to get used to the Panigale V2 after his move from Moto3.

“The Ducati is a great bike with a lot of potential that we simply can’t exploit with our team,” Kofler states. “We are still looking at options for the overseas races here now, the plan is to continue to stay in the WRC and especially on Ducati,” Kofler explains.

“Of course, that is anything but easy. But we are still negotiating with some teams and exploring the possibilities for 2023. The goal is to keep racing in the Supersport World Championship and we are working hard on that,” the Austrian reports ahead of his final appearance with CM Racing in Portimao.