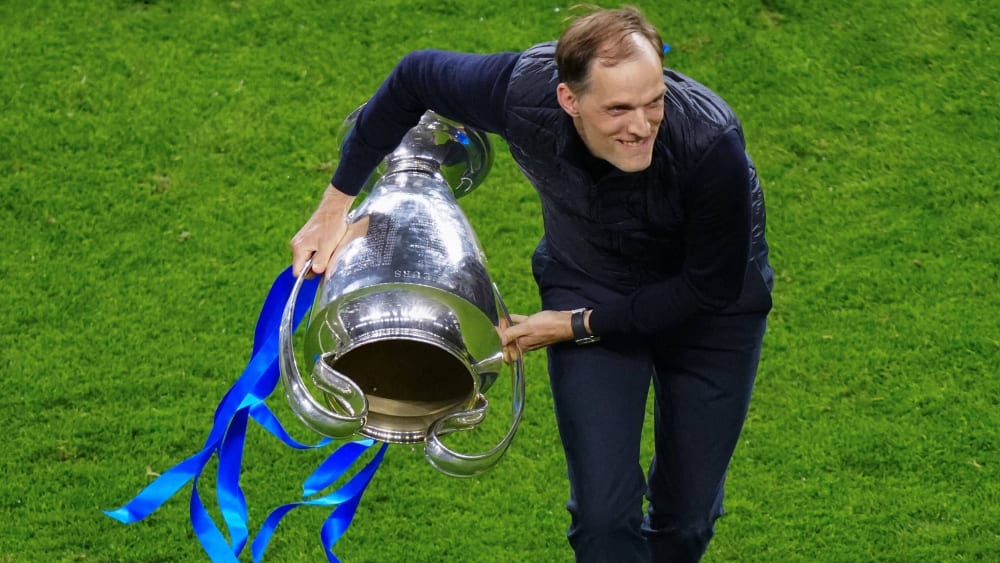 Jürgen Klopp has been honoured as FIFA World Coach twice in a row, and in mid-January another German coach, Thomas Tuchel, could be honoured at the “FIFA Awards”. Sarina Wiegmann is hoping to defend her title in the women’s competition.


On 17 January 2022, FIFA will select the world coach and the world women’s football coach of 2021, among others, at the so-called “The Best FIFA Football Awards”. The world governing body announced the three finalists in both categories on Thursday.


In the world coaches, Chelsea coach Tuchel gets the chance to win the award. The former Mainz and Dortmund coach won the Champions League with the Londoners at the end of the 2020/21 season. Roberto Mancini, who led Italy to the European Championship title in the early summer of 2021, is also highly touted. Third in line is Catalan Pep Guardiola, who led Manchester City back to England’s throne.

Hansi Flick, on the other hand, missed out on the final round. The German coach shares this fate with Antonio Conte (Inter/Tottenham), Lionel Scaloni (Argentina) and Diego Simeone (Atletico), who were also on the last list.

This means Tuchel can follow in Klopp’s footsteps. The German Liverpool FC coach had won the vote in the last two years – in 2020 by a razor-thin margin ahead of then Bayern coach Flick.

In the world coaches, Sarina Wiegmann (England) has a chance to defend her title. The Dutchwoman, who had already won the title a year ago, forms the final together with the Spaniard Lluis Cortes (FC Barcelona) and the Englishwoman Emma Hayes (Chelsea FC Women). The latter two, however, contested the UEFA Womens Champions League final – with the better end for the Catalans.