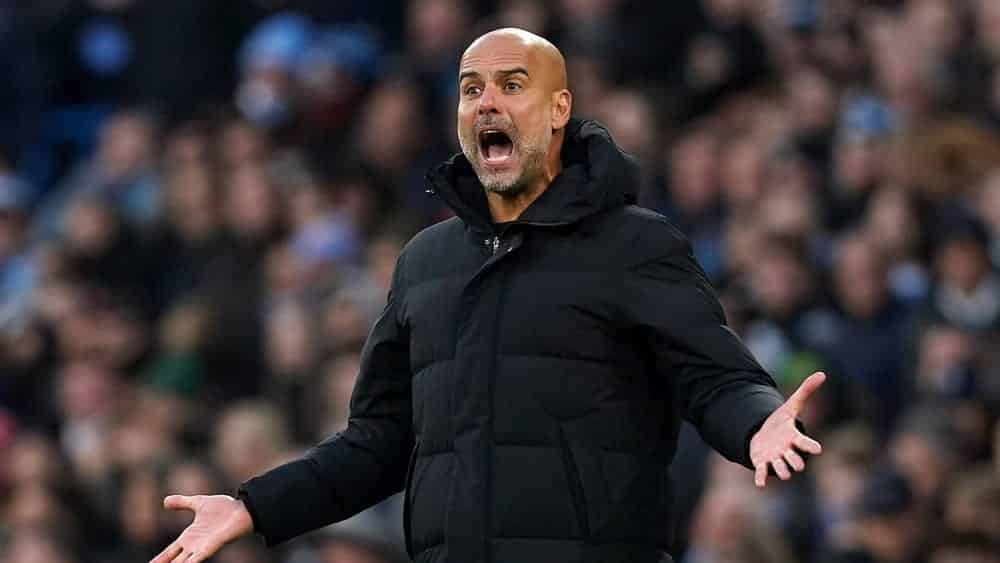 After Pep Guardiola and also his assistant coach tested positive for the Corona virus, a total of 21 people have been quarantined at Manchester City as a result.

The English champions reported Guardiola’s positive Corona test in a statement on Thursday, saying the Catalan had gone into isolation as a result. Assistant coach Juanma Lillo and several members of the “first-team bubble” are also infected, with a total of 21 people in quarantine.


Among these 21 people are seven players and 14 members of the support team. The Citizens did not initially disclose who exactly they were.

City’s assistant coach Rodolfo Borrell is expected to be in charge of the team during Friday’s FA Cup match at English fourth division side Swindon Town.