HomeMotorsportsWilliams 2023: Waiting for Sargeant - Schumacher only with outside chance?
Motorsports

Williams 2023: Waiting for Sargeant – Schumacher only with outside chance? 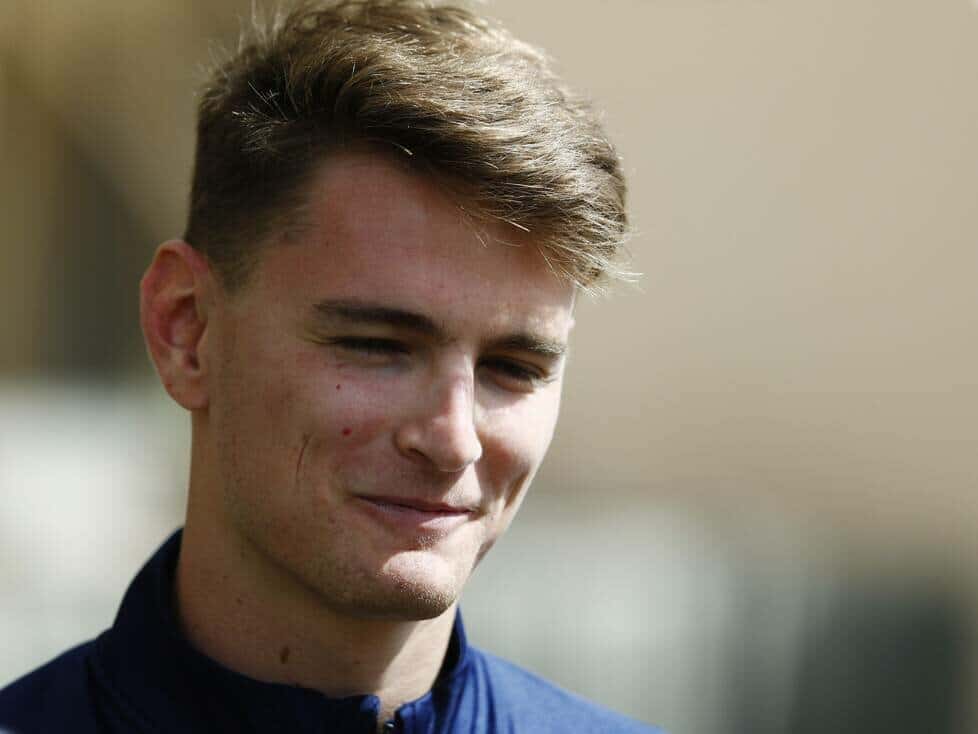 Nyck de Vries is Williams’ preferred choice for 2023, but the Dutchman appears to be signing on with AlphaTauri – Junior Logan Sargeant now favourite to succeed Latifi?

Williams apparently want to rely on Junior Logan Sargeant to qualify for a superlicence as the final pieces of the Formula 1 driver market for 2023 begin to come together.

Formula 2 driver Sargeant and Williams reserve driver Nyck de Vries are the two main names associated with the seat currently occupied by Nicholas Latifi, even before the Dutchman backed up his claim with his superb drive to ninth on debut at Monza.

However, it has also put De Vries in the conversation elsewhere. He has been offered a test at the 2021 Alpine, while last Friday he met with Red Bull’s Helmut Marko in Graz to potentially race for AlphaTauri next season after it became clear Colton Herta would not be given a superlicence.

Sargeant is fighting for his superlicence

De Vries is a logical candidate as the seat is expected to go to someone who could one day join Red Bull Racing as Max Verstappen’s partner. It is understood that a deal between de Vries and Red Bull has not yet been finalised. However, if it is confirmed, Pierre Gasly may move to Alpine, as was the plan when Herta was being considered by AlphaTauri.

Should de Vries move to AlphaTauri, Williams will focus fully on Sargeant, who has had a strong rookie year in the Formula 2 championship and is expected to drive the FW44 in first practice at his home race in Austin.

However, the American will need to finish fifth or better in the championship standings at the finale in Abu Dhabi in November to earn an FIA Super Licence to drive next year.

He currently sits third with 135 points, but he is far from safe and could slip down the rankings if he is unlucky in Abu Dhabi. Jack Doohan, Jehan Daruvala and Enzo Fittipaldi all have 126 points, while Liam Lawson has 117, Frederik Vesti 114 and Juri Vips 110 and could, in theory, push Sargeant down.

Does Mick Schumacher stand a chance at Williams?

Should Sargeant fail to score the required licence points, Williams will have to look elsewhere. Antonio Giovinazzi, who like de Vries is expected to test the 2021 Alpine and has also been linked with Mick Schumacher’s Haas seat, is said to be high on the list, while Schumacher himself cannot be ruled out. Jack Aitken, who stood in for George Russell at the 2020 Sachir Grand Prix, is also available.

Another option is that Williams and Alpine could revive the loan deal that was planned for Oscar Piastri, with Enstone protégé Doohan making the lateral switch.

“And in the situation of the team, we can work with different strategies. We are not so much at the top that we need two very experienced drivers, so we can experiment a little bit and use young drivers. So we will see what turns out to be the best.”

Asked if he thought Sargeant was ready to make the step up to Formula One, he said, “I think he is ready. Yes, he needs some points. Of course, it doesn’t help if he doesn’t get the points. But yes, I’m confident he’s ready whether he gets the points or not.”

Putting an American on the grid would be a big PR boost for Williams, especially after the Herta saga. Capito, however, denied that it would be a big motivation for the team: “We wouldn’t take him because of that. Either we think he is ready and capable or not. He could also do another year of Formula 2 or whatever. “