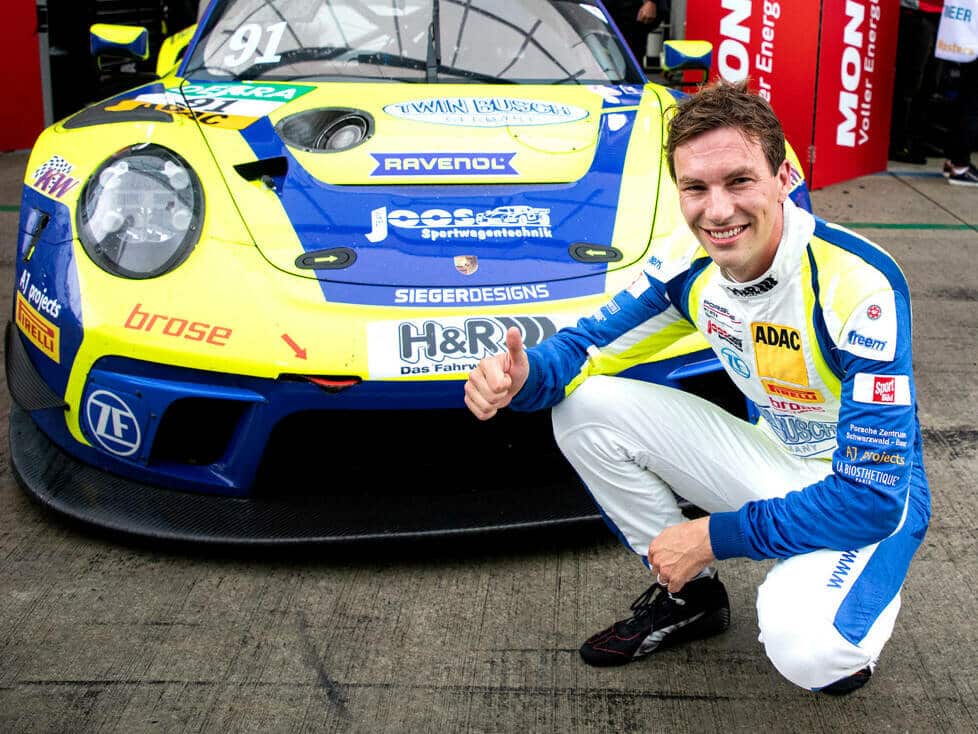 
The best chances in the title fight are held by championship leader Raffaele Marciello, who will compete together with Daniel Juncadella in the Landgraf Mercedes. The Mercedes-AMG GT3 Evo has regularly been strong at the Sachsenring in recent years. For Marciello, the aim at the hill-and-dale track in Hohenstein-Ernstthal is to extend his lead in the standings ahead of the finale, having recently lost ground at the Lausitzring.

Ten points behind championship leader Marciello lurk Christian Engelhart and Ayhancan Güven. The Joos duo took their first win of the season in the Porsche 911 GT3 R at the Lausitz and are now looking to put further pressure on the championship leader at the Sachsenring.

“Our tactics will be the same as always, no other works in the ADAC GT Masters: full attack in qualifying to get a good starting position,” says Engelhart, but also notes, as has been shown at the Sachsenring in the past, “that due to tyre degradation, big shifts are possible in the second half of the race as well, although overtaking is difficult. “

In connection with his attack motto, Engelhart is fully relying on his team-mate Güven: “Ayhancan has quickly found his feet in the ADAC GT Masters as a newcomer and is doing a sensational job. He has delivered some top qualifying sessions and doesn’t allow himself any mistakes in the race.”

“It’s a pleasure to race with him. We want to score more points than the competition at the Sachsenring to have a strong starting position at the finale in Hockenheim,” said Engelhart, the 2020 ADAC GT Masters champion in his own right.

Jack Aitken and Albert Costa are also among this year’s championship contenders thanks to their strong performance at the last race weekend. With two second places at the Lausitzring, the driver combination in the Emil Frey Lamborghini has moved up to third place in the standings.