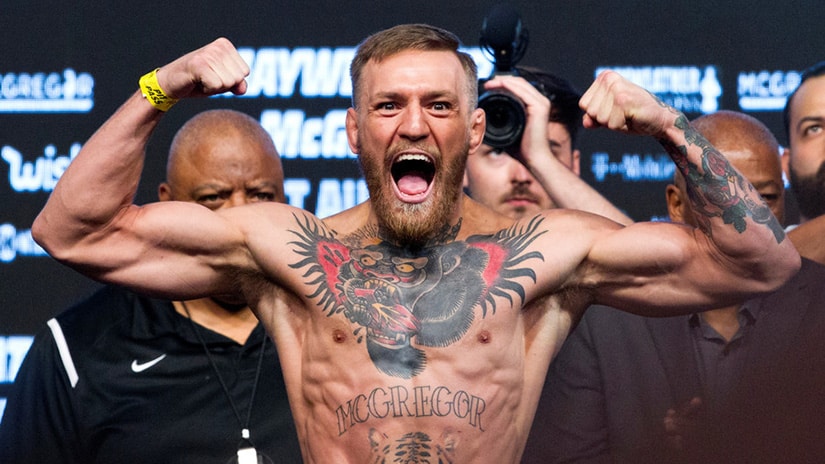 The closer we get to this fight, the more opinions we hear and betting fluctuations we see. Will Khabib remain undefeated? Or will The Notorious come back with venom? The countdown is on and every MMA fan is getting excited about the big event in Las Vegas this weekend.

60% voted that McGregor will win

A poll ran by MMAmania.com asked members of the MMA media who they thought would win the fight and 60% of the voters went for a Conor McGregor win. McGregor’s time out does not seem to have harmed his fan base, in fact the frenzy surrounding this fight would suggest what he has been doing away from MMA has been good for his PR.

McGregor’s antics have made this fight even more interesting 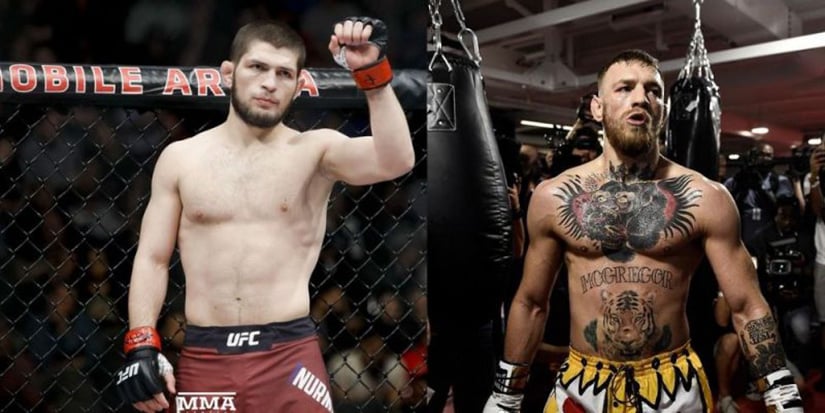 They say any PR is good PR and for most that would be with the exception of getting arrested for trashing a bus but McGregor has managed to continue his rise to stardom, despite his misdemeanours. His wild partying at Aintree Races, his suits with obscenities written over them, everything he does seems to make the news.

Dana White certainly seems to agree, saying that the reason they are close to 3 million pay per view buys is because of Notorious being so big and famous. White recently said: “I told you guys we’re trending at two million pay-per-view buys, we’re closer to three million now. We’re trending close to three million pay-per-view buys for this fight. Conor is so big and famous and people love watching him fight.”

With so many viewers already signed up with PPV and plenty more to come before the fight tomorrow night, there is a lot of expectation surrounding this fight – let’s hope that it is worth the wait.