When a German butcher shocked Ali 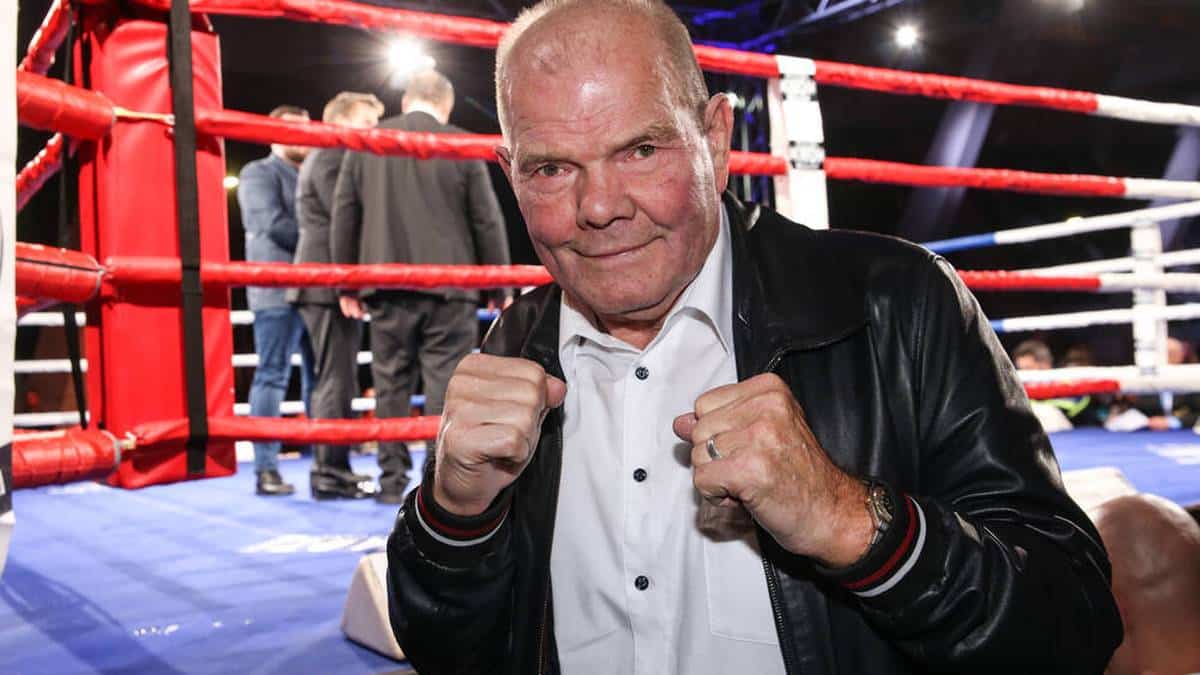 On Boxing Day 50 years ago, the sporting world looked up to the German boxer Jürgen Blin: With his unorthodox style, he put Muhammad Ali in a spot of bother.

His father was an alcoholic milker, his childhood marked by taunts because of his peasant background.

As a youth, he struggled along as a ship’s boy before a successful apprenticeship as a butcher seemed to be the best life had to offer him.

But then Jürgen Blin from Burg auf Fehmarn discovered that he had a talent that was to carry him a little further – for example, to the New York Times.

“The great mismatch was not as one-sided as expected,” the wrote about him 50 years ago: “Jürgen Blin proved to be an exciting opponent for the former world champion.”

Muhammad Ali was the former world champion they were talking about: on Boxing Day 1971, Blin fought the fight of his life against him. A fight that created a regional myth from which Blin benefited to the end of his professional career.

For Ali, his third fight against a German opponent – after Willi Besmanoff in 1961 and Karl Mildenberger in 1966 – was a build-up fight, part of his long road between losing the “Fight of the Century” to Joe Frazier in March 1971 and winning his second world title in the “Rumble in the Jungle” against George Foreman in 1974.

For Blin, the Christmas fight in Zurich’s Hallenstadion came about because two other potential Ali opponents had dropped out. He was not expected to be an equal opponent, having lost nine of his 42 professional fights.

But Blin was hell-bent on giving it his all – and got further than anyone expected: For several rounds he surprised Ali with unorthodox tactics, fearlessly lunging at his left jab, trying to upset the ring myth with counter punches. Ali took a long time to get to grips with the supposed fall-fruit opponent – and eventually knocked him out in round 7.

Afterwards he praised the limited but energetic opponent: “He didn’t have the skill, but he had the will, and sometimes the will can defeat the skill.”

Blin, father of Knut Blin, who died young in 2004, later earned his money as a snack bar and pub landlord; he himself, with his story, was the biggest attraction of his pubs. “I earned around a million from boxing, but not bad with the pubs either,” the now 78-year-old just told the world.

The fame was a kind of compensatory justice for a career hitch through no fault of his own: Blin was never actually a true heavyweight, would today be located in the cruiserweight division – which, however, did not exist in his day.