Ex-Crewchief: Why he especially appreciates Casey Stoner and Maverick Vinales 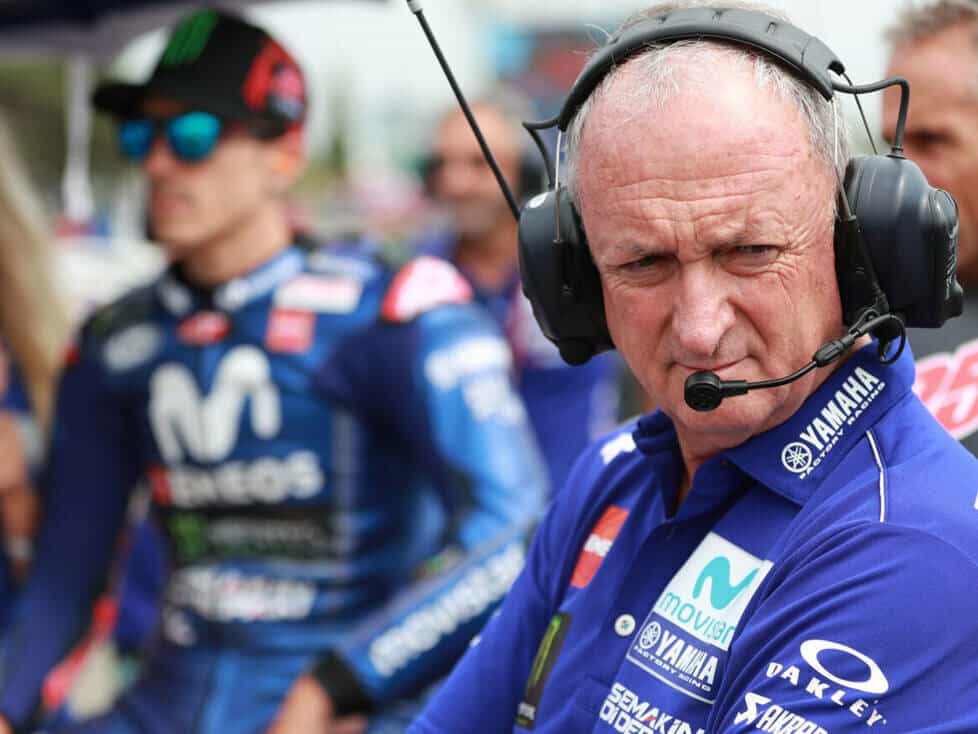 “I like the people who give up something because they are no longer convinced of it. I’m not just talking about Vinales. Casey Stoner did the same thing back then”,

Last summer, Vinales gave up a well-paid Yamaha contract and agreed to part early at the end of the season. Shortly afterwards, the former Moto3 world champion was suspended for wantonly turning his Yamaha M1 into the limiter. Vinales never sat on a MotoGP Yamaha again.

Vinales was the highest-paid MotoGP rider after Marc Marquez and had the best possible conditions to succeed with the Yamaha M1. Nevertheless, he decided to take a different path.

“At the end of the day, you have a choice between change or bitterness. There are people who become bitter for some reason, either because of money or ego, and for others it’s not like that,” notes Forcada.

Vinales’ decision reminds Forcada of what Stoner did during his career. In the 2006 season, Forcada looked after the rookie’s Honda RC211V, securing a pole and finishing on the podium at the time before moving to the Ducati factory team. In the spring of 2012, Stoner announced his retirement as a then 26-year-old.

“Casey left the championship when he had a twelve million euro contract on the table. I think that’s great. At the end of the day, you can always make the wrong or right decision. But I prefer those who make decisions to those who are told what to do,” explains Forcada.

Whether Vinales made the right decision to leave the Yamaha factory team, only time will tell. With Yamaha he celebrated eight MotoGP wins and took 13 poles. The Aprilia RS-GP currently brings up the rear in MotoGP. Vinales has not been able to get anywhere near the podium in his late 2021 outings.

“We will see how it goes. But at least it was his decision. That has some value for me,” comments ex-crew chief Forcada on the move to Aprilia.