HomeFootballWhat applies in the stadiums on match day 13?
FootballFootball News

What applies in the stadiums on match day 13? 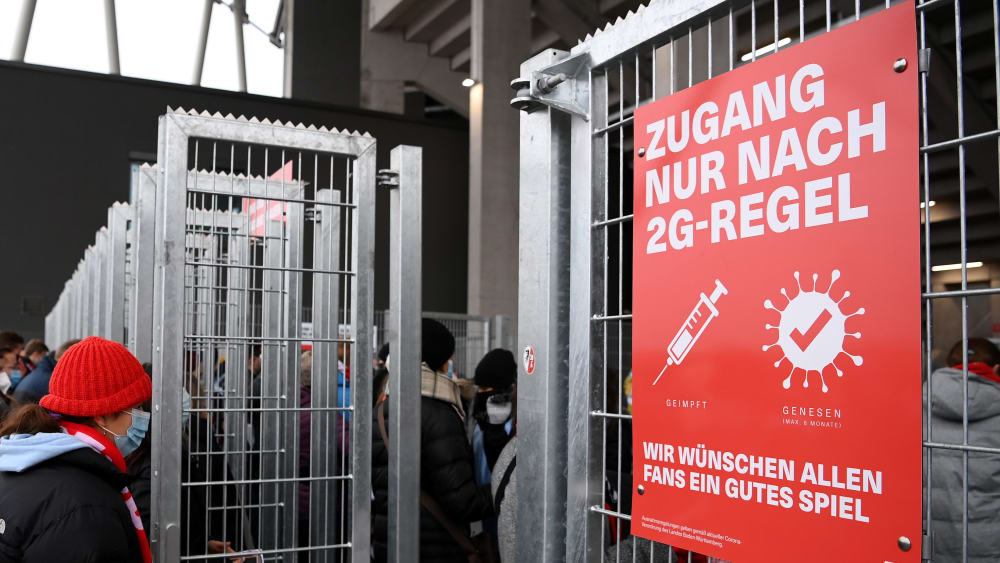 As of now, stadium-goers are required to have only 2G, in Fürth, Munich and Stuttgart with the addition “plus” – i.e. in addition to vaccinated or recovered, also currently tested. Otherwise, there are major differences.

Special: Masks compulsory away from seats; all tickets cancelled in advance  will be cancelled, re-seating in   chequerboard pattern

Spectators admitted: The final understanding between hosts Hertha and the Berlin Senate will not be reached until this Thursday.

It has not yet been finally clarified whether FC will actually be allowed to allocate all of the designated 8736 standing places in the already sold-out stadium.
already sold out. According to the NRW infection control measures ordinance, a reduction of 1868 seats in the home and guest areas could result in the short term.
home and guest areas could be the consequence

Special: Mandatory masks off the courts

Special: Mask compulsory away from the seats