HomeMotorsportsVW decision for Formula 1 entry: These are the reactions!
Motorsports

VW decision for Formula 1 entry: These are the reactions! 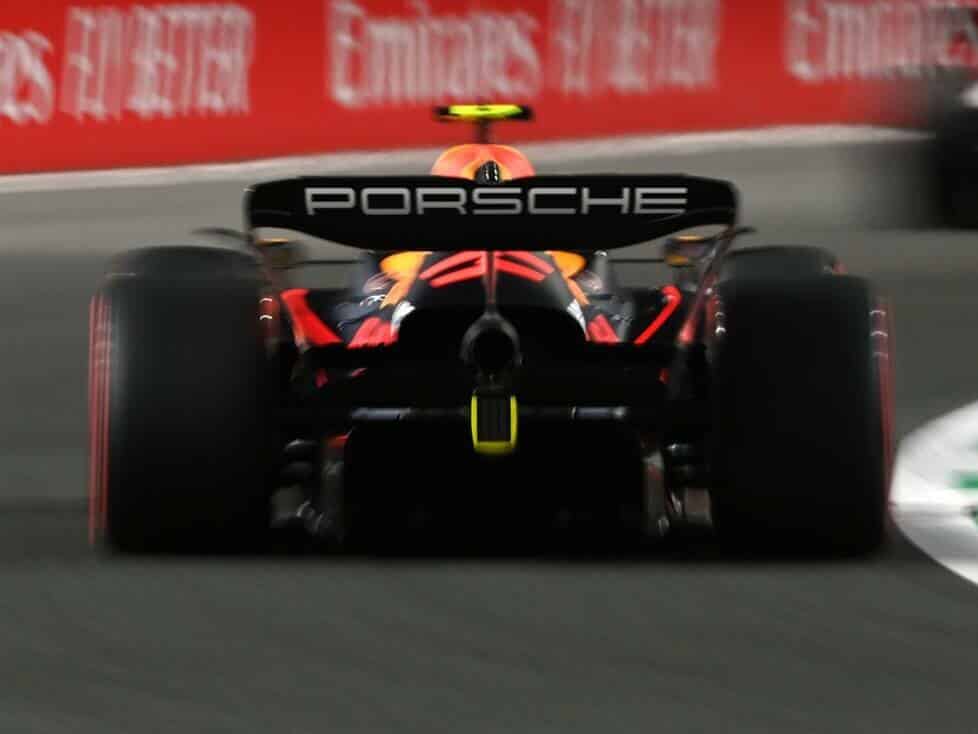 What do Christian Horner, Aston Martin, the VW Group and Beat Zehnder have to say about the rumours that have been flying around since Thursday? We’ve done the research!


The supervisory board of the Volkswagen Group gave the green light for a Formula One entry of its two brands Porsche and Audi in Wolfsburg on Thursday. This clears the last formal hurdle for Porsche and Audi to compete in Grand Prix racing – and against each other, as they once did at Le Mans.

The news came as little surprise to industry insiders on Thursday evening. “The VW Group and Formula 1: This could be something!” first reported on the subject. What many people laughed off at the time as a crackpot idea has now been decided: the entry of two VW brands into the top class.

“I’ve known about it for a long time,” says seven-time world champion Lewis Hamilton, not surprised. No wonder: he is closely networked with Mercedes team boss Toto Wolff, who is considered to be very well informed on all sporting policy issues.


Audi has not yet found a partner, however, has been confirmed since Thursday evening. The rumours about allegedly “advanced negotiations” between Audi and Aston Martin are also not denied, at least from the official side.

Speculations about non-denial from Aston Martin

Aston Martin currently has “no alternative plans” to the existing contract with Mercedes. But: “You should never say never in Formula 1. We are actively exploring options with our new strategic partner Aramco.”

What lies behind this non-denial is now the subject of wild speculation in insider circles. Lawrence Stroll has been negotiating with Audi for some time, and the story about an alleged marriage between Audi and McLaren has only been played as a red herring in Ingolstadt, they say on the one hand.

On the other hand, it is claimed that Stroll, not Audi, is telling the story behind closed doors. In order to put pressure on his partners. On the one hand, on the Mercedes group, which is said to have been more satisfied with the Aston partnership before.

On the other hand, perhaps on title sponsor Aramco, which, according to rumours, could also imagine buying Aston Martin in principle. Rumours of a sale to Audi would drive up the price and suit Stroll just fine.

Horner on Porsche: “Would only be logical “

Meanwhile, Red Bull is trying to keep the alleged deal with Porsche as small as possible as long as nothing has been officially communicated. It is “great news” for Formula One that two brands like Audi and Porsche are getting involved, “and it would only be logical for us to talk to them,” says team boss Christian Horner.

However, the supervisory board’s decision in Wolfsburg does not change anything about the plans for Red Bull Powertrains, where a single-cylinder prototype is to run on the test bench for the first time “shortly”, he emphasises. Transferring Red Bull Powertrains to a new partner would be “quite easy”, Horner says after all – and adds: “But only with the right partner.”

It is also clear that when Porsche arrives in 2026, not only Red Bull Racing but also AlphaTauri will be supplied. That would at least be “logical from an engine point of view and would make total sense”,

“A few years ago, when we had a different engine to Red Bull Racing, it was a real nightmare. We had to build our own gearbox and a lot of other parts that we can currently just get from Red Bull Technology. That makes everything much easier and also cheaper. After all, it doesn’t make sense for us to design and build a gearbox ourselves.”