HomeBundesligaVfB loan Klement to Paderborn without option to buy
Bundesliga

VfB loan Klement to Paderborn without option to buy 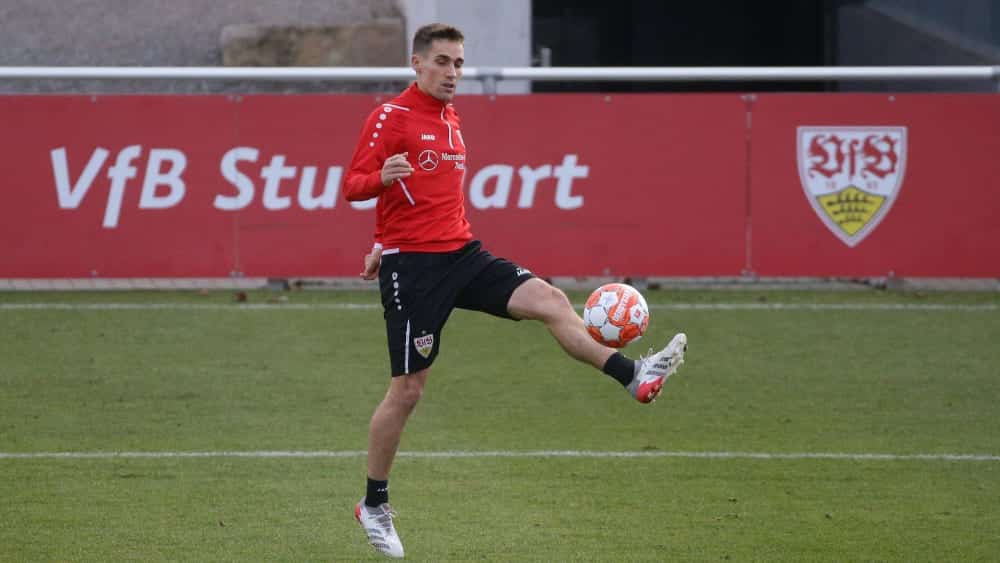 Philipp Klement was promoted with SC Paderborn in 2019 but still moved to VfB Stuttgart. Now he returns to his ex-club until the end of the season.

Klement (player profile) has so far failed to establish himself at VfB after his move to the Neckar. Since his move in 2019, he has only managed 26 Bundesliga appearances (two goals).  Two and a half years ago, he had moved to then-relegated Stuttgart after a great season in which he scored 16 goals and set up six assists for SCP, despite Paderborn finishing runners-up and earning promotion.

“Philipp has great creative abilities, which he has already proven in Paderborn. We are very pleased that he wants to spend the second part of the current season with us. His return gives us a valuable additional option for our offensive game,” commented Managing Director Sport Fabian Wohlgemuth on the loan of the left-footer.

SCP does not have an option to buy

The Swabians paid a hefty 2.5 million euros for the transfer (contract until 2023). However, the 29-year-old only played six league games this season (one goal). Now Klement is looking for his fortune in Paderborn, where he should find his way back to his old class by the end of the season.

“Philipp hasn’t had much playing time with us lately. The loan to SC Paderborn is therefore a very sensible step for him to get back into the playing rhythm through regular appearances,” Stuttgart’s sporting director Sven Mislintat explained. “We will follow his games with SC Paderborn closely.” SC Paderborn start the new year on Saturday at 1. FC Nürnberg

In addition to Klement, Hamadi Al Ghaddioui is also facing a move in the winter. VfB had already confirmed that the striker was in talks with other clubs.