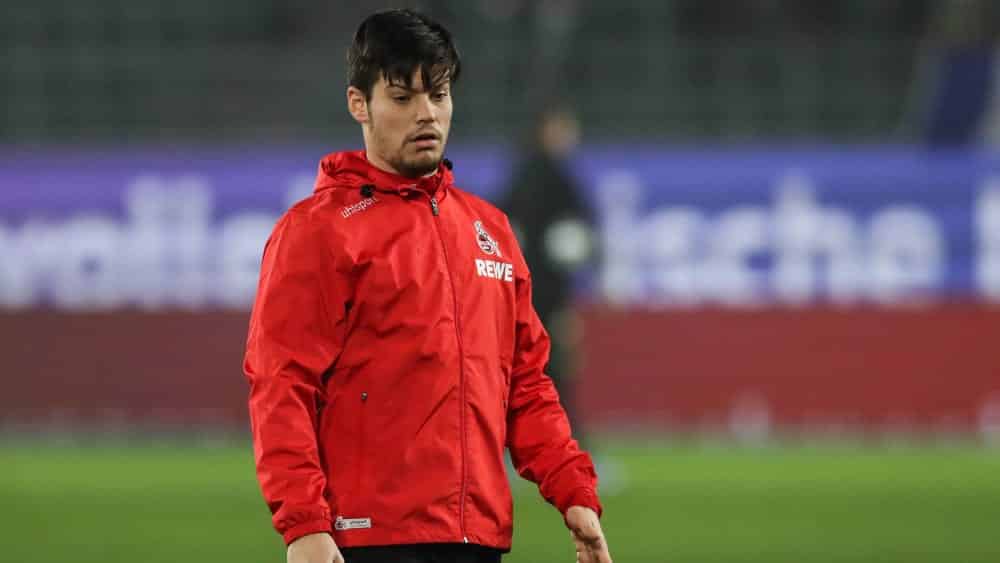 While Mexican social media accounts are already reporting the transfer of Jorge Meré (24) from 1. FC Köln to Club America from the capital Mexico City as as good as perfect, the Bundesliga club knows nothing about it yet.

“There is an enquiry “, Cologne’s managing director Alexander Wehrle told, but the player is neither in Mexico nor – as reported – undergoing a medical examination. Meré has been absent from training for days, “ill” is the word from the club. The nature of the illness is not being communicated.

Meré – mostly in substitute status and correspondingly unhappy – is traded as a transfer candidate in every transfer phase, but so far has not found a new club. Seen in the light of day, however, FC cannot release the player at the moment without having adequate replacements themselves.

Already last week, Rafael Czichos (30) moved to Chicago Fire in Major League Soccer, leaving only three trained centre-backs in the squad: Timo Hübers, Luca Kilian and Meré. Giving up the Spaniard would be like playing with fire. Coach Steffen Baumgart believes that the regular wing-backs Benno Schmitz, Kingsley Ehizibue and Jannes Horn are also capable of defending inside the box, but they are not ideal solutions.