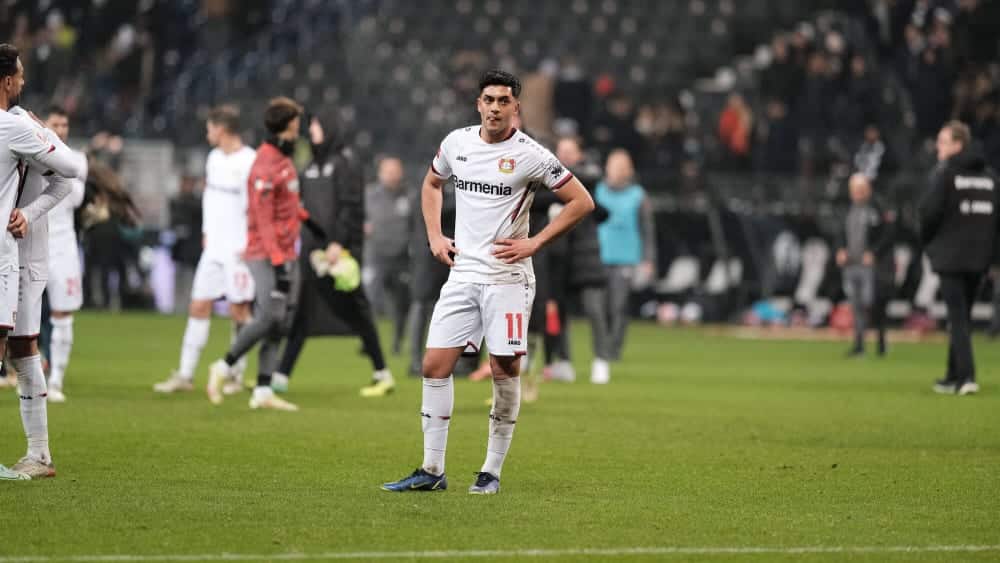 Under coach Gerardo Seoane, Nadiem Amiri is not playing a major role at Bayer 04. Now Serie A club CFC Genoa is trying to secure the services of the German international.

Shortly after Nadiem Amiri moved from TSG 1899 Hoffenheim to Leverkusen for nine million euros in the summer of 2019, the now 25-year-old made his debut for the German national team after just a few weeks. But after his rapid rise, the midfielder has clearly lost status this season under new coach Gerardo Seoane, appearing in the starting line-up just three times in the league.

Not satisfactory for Amiri. It is therefore not surprising that other clubs are trying to sign the versatile player. CFC Genoa, with its new sporting director, the former HSV chief scout Johannes Spors, is specifically courting Amiri, who is still under contract with Bayer 04 until 2024.

There is no agreement yet – outcome open

Talks about a transfer in the winter transfer window are ongoing. However, there is no agreement between Genoa and the Leverkusen professional, which is reported in Italy. Rather, the outcome of the case is considered completely open. Especially since the clubs would have to agree on a transfer fee after an agreement between Amiri and Genoa.


This means Amiri, who has been in quarantine since Wednesday last week after testing positive for Corona, is likely to be part of Leverkusen’s matchday line-up at Gladbach on Saturday. Bayer assumed on Wednesday that the professional would be able to take time off early and train with the team again on Thursday.