HomeEsportsValorant Stage 2 Masters: All about the European Qualifier
Esports

Valorant Stage 2 Masters: All about the European Qualifier 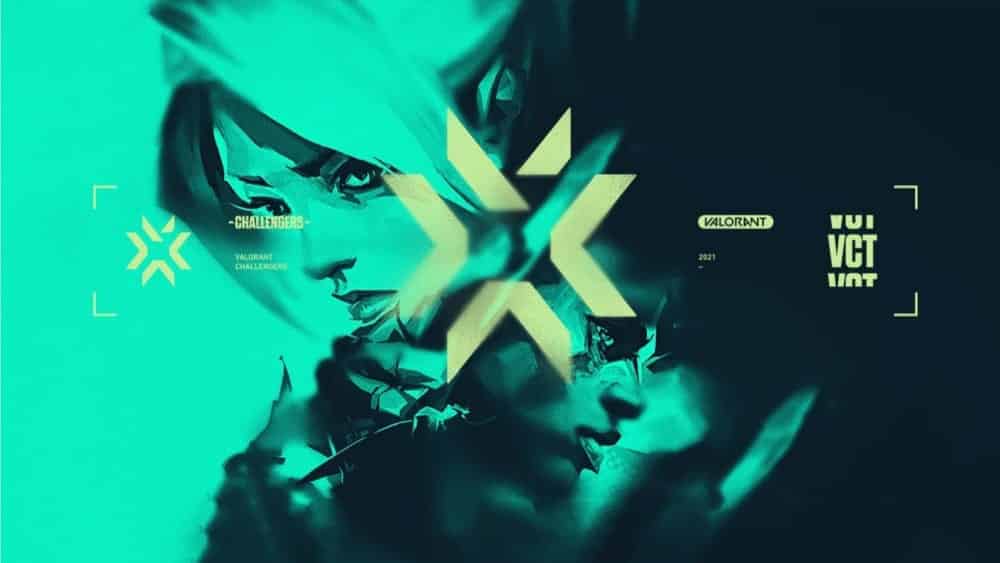 The big Valorant Stage 1 Masters tournament is over. The top teams in Europe are getting ready to qualify for the next competition. Who will make it to the Stage 2 Masters?

The first Masters of the Valorant season ended at the end of April. Just a few weeks later, the season’s action continues. The Stage 2 Masters is coming up and the first qualifying rounds start.

On 13 May the starting signal is given in Europe. A total of twelve teams will compete against each other. Three podium places are at stake with a total prize pool of €200,000.

All qualifying teams are from the EMEA region (Europe, Middle East and Africa). Three CIS* teams and a selection from Turkey are in the tournament, while the rest are from Europe

These teams are divided into two groups in which everyone plays against everyone else. The top three teams in each group will qualify for the playoffs. There, the top 3 of the tournament will be decided. First, the teams will play in a best-of-3 format to advance to the next round. Best-of-5 is then the name of the game in the last final matches.

Special attention should be paid to Berlin International Gaming (BIG). The organisation from the capital is competing in a major tournament series in Valorant eSports for the first time this season.

The Stage 1 qualification in February and March was a failure for the young squad, with the selection being eliminated without a fight with a score of 0:5. The Berliners want to do better in their second attempt.

All fans and interested parties will be able to see whether they succeed from 13 May. The qualifying tournament runs until 26 June, and all matches can be seen on the official Twitch channel.

EA SPORTS and FIFA: Broken Chains or Separation for Time?