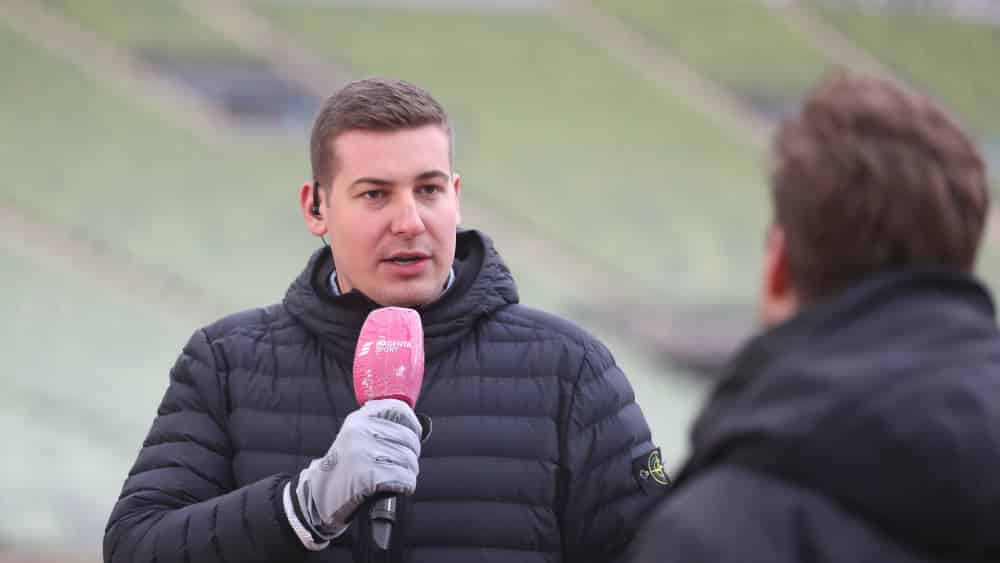 With Andreas Heraf, Türkgücü has introduced the new head coach, who is to bring the third division club out of the bottom of the table. The Munich squad is set to undergo changes

Position 16 in the table, only two points clear of the relegation zone – it’s logical that Türkgücü are looking downwards. At the same time, however, they are looking ahead, with a new coach expected to turn things around for the Munich club. Austrian Andreas Heraf was introduced on Monday.

Managing director Max Kothny wants “new impulses” and “result-oriented football”, a game idea “that will bring us points”. So staying in the league is the top priority for the ambitious Isarstädtern.

They have a full squad, which will now be reduced in size for the time being. “So that every player has a realistic chance to play,” Kothny announced. According to the “Süddeutsche Zeitung”, at least four players may leave. Kothny did not give any details about which players would be affected.

To “strengthen one or two positions “

Not or rarely asked for so far were, for example, Yomi Scintu, Furkan Zorba and Luis Jakobi (each without an appearance), Sinan Karweina (two games) and Sebastian Maier (four appearances).

In return, Türkgücü want to “strengthen themselves in one or two positions”, says Kothny. The training camp (2 to 11 January in Belek) should provide information on where the squad is in most urgent need of quality improvement.