HomeFootballMancini: "I think we will be world champions"
FootballFootball News

Mancini: “I think we will be world champions” 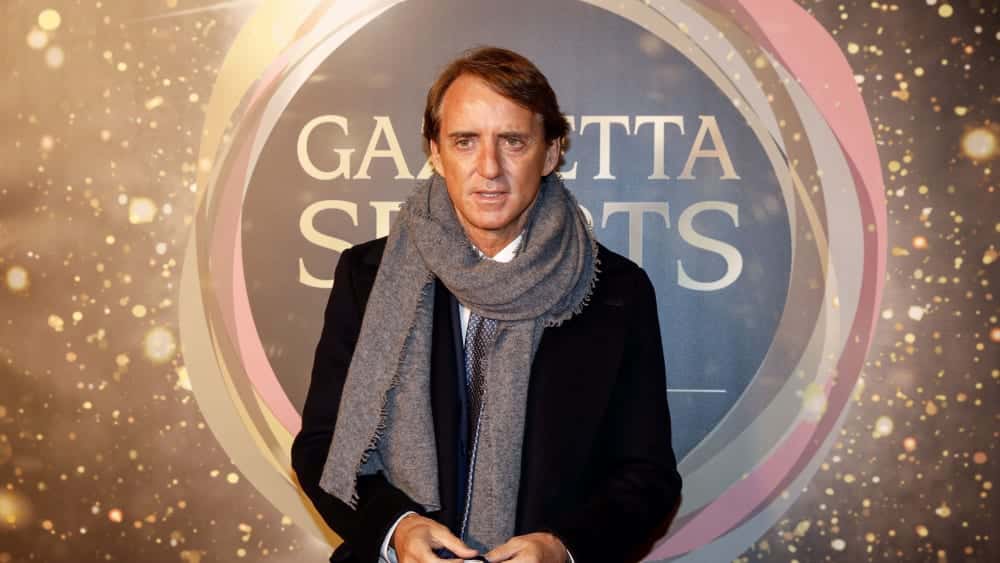 Italy are in danger of missing out on a World Cup for the second time in a row. National coach Roberto Mancini does not let that stop him from seeing his Squadra Azzurra as world champions in Qatar.

Italy failed to qualify directly in their showdown with Switzerland. National coach Mancini nevertheless remains calm. Ahead of the play-off matches for the World Cup tickets still up for grabs, the coach said confidently in an interview with the “Gazzetta dello Sport”: “We will be there because we are strong and because we were the best team at the European Championships. “

“Look what we threw away “

The reigning European champions enter the relegation round with their fellow competitors on 24 March. The first game is at home in Palermo against North Macedonia. But Mancini doesn’t want to think about that just yet: “I rather say to myself: Look what we threw away. It would have been enough to win the first leg against Switzerland, which we dominated,” said the 57-year-old.

In mid-November, Italy had not been able to go beyond a 0-0 draw in Northern Ireland in the last and decisive game of the World Cup qualifiers and had let Switzerland pass them by in the long-distance duel, beating Bulgaria 4-0. Because the Azzurri only finished second in Group C as a result, they now have to compete in the relegation. If the four-time world champions progress, they will play away against Turkey or Portugal with superstar Cristiano Ronaldo for a ticket to the World Cup in Qatar.


Italy are in danger of missing out on a World Cup finals for the second time in a row after Russia 2018 if they fail. Asked what might happen to his job in that event, Mancini remained calm, instead countering with a broad chest: “I don’t think about that. I think we will win the World Cup.”

Mancini’s hopes also rest partly on a returnee: in the coming weeks, defender Leonardo Spinazzola, who was injured at the European Championship, is expected to return to the pitch from AS Roma. “For us he is an essential player. We hope he can return to the pitch in February. Then he will have a few months to train,” he said.