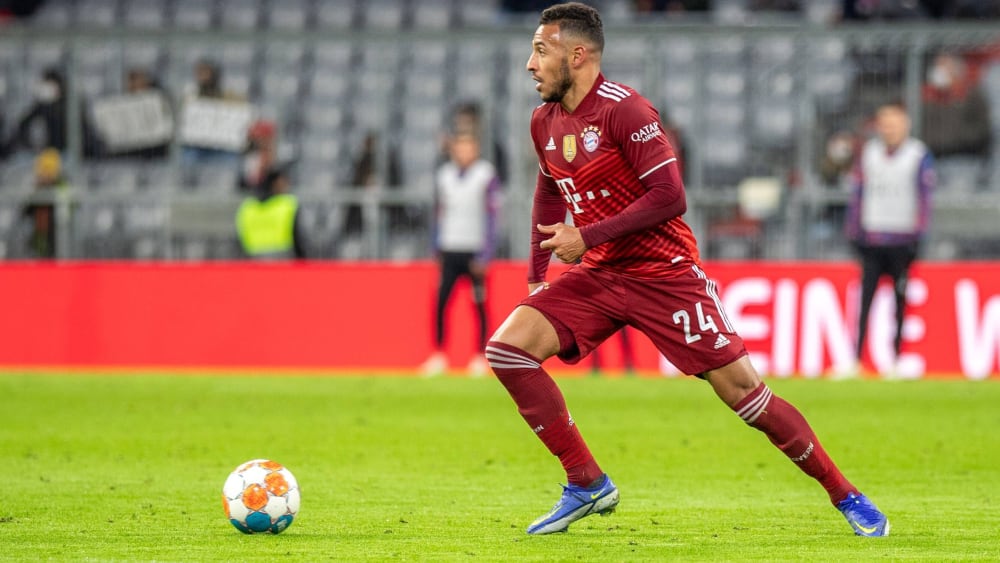 Corentin Tolisso’s departure from FC Bayern is looming. But before that, the Frenchman, whose contract expires at the end of the season, could become really important once again: as early as Saturday in the top match at Borussia Dortmund.

Joshua Kimmich will miss the German top duel due to his COVID-19 infection, with Marcel Sabitzer a potential substitute out and Marc Roca playing almost no role. So there is much to suggest that coach Julian Nagelsmann will once again deploy Tolisso alongside Leon Goretzka on the double six in the clash between second and first. The Frenchman was in the starting eleven for only the second time this Bundesliga season in the meagre 1:0 against Arminia Bielefeld and played through for the first time – albeit better than the substituted Goretzka. On top of that, he played 90 minutes in the Champions League win in Kiev (2:1). Tolisso had a slow start to the season due to a Corona infection, missed time with injury – as he often does – but is now apparently picking up speed.

Suddenly the midfielder and world champion is important again, although the signs point to a departure from FC Bayern. Perhaps already in winter, when a (small) transfer fee could flow for the last time, at the latest in summer after the end of the contract. In any case, there have been no signs of an extension so far.

Tolisso in the eleven against Dortmund need not be a disadvantage for Bayern. In the 2020 Supercup, he scored a goal in a 3-2 win, weeks later he was substituted early for the injured Kimmich, and the Munich side won 3-2 in the league summit. Tolisso brings dynamism and goal-scoring ability, but he is not a strategist like Kimmich. And he is by no means Nagelsmann’s only option.

Instead of Tolisso, the coach could also pull Jamal Musiala out of his hat. It would be a bold, surprising option, but one that the coach himself brought into play before Bielefeld. Against Arminia, the 18-year-old initiated the winning goal as a wild card, he can break up tight situations in midfield thanks to his fine technique and conjure up dangerous situations by quickly gaining space. Musiala is also making progress against the ball, Nagelsmann confirms. Defensively, however, Tolisso might still be the conservative, because somewhat safer, option. It will be exciting to see who Nagelsmann chooses.