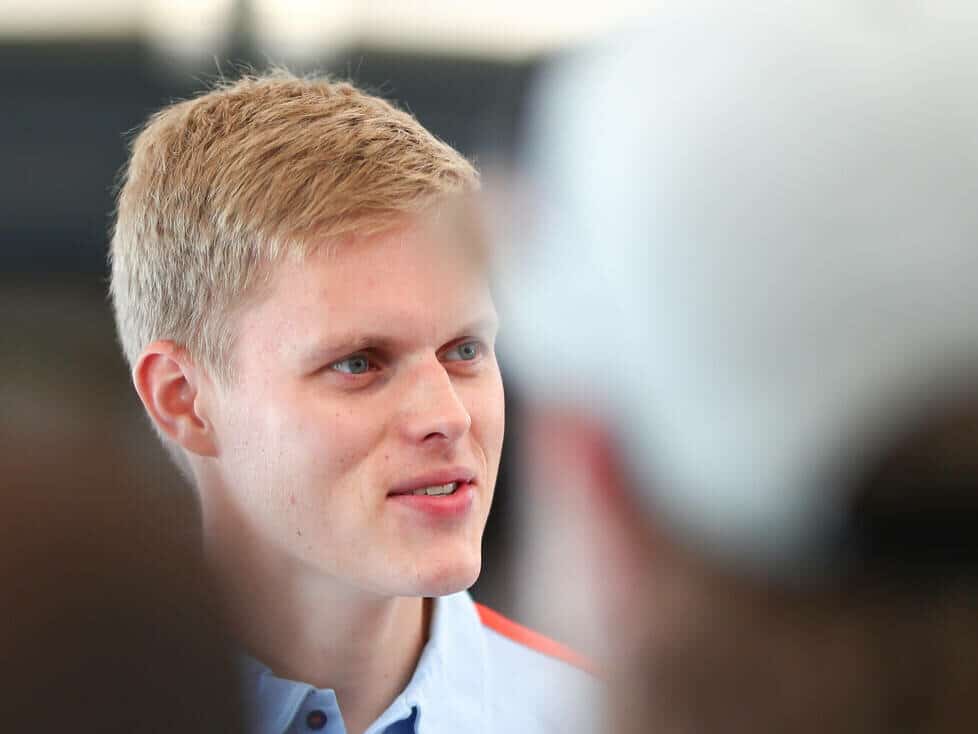 Speculations about Ott Tänak’s future in the World Rally Championship (WRC) continue on the sidelines of the Rally New Zealand. Now the Estonian has also commented on the matter, bringing up the possibility that he might not even compete in the WRC in 2023

“The future of Ott Tänak in the WRC continues to be a subject of speculation.

“I haven’t decided yet,” the Estonian is quoted as saying by the French magazine ‘AutoHebdo’. “It’s not just about which team, but whether I continue at all,” the 2019 world champion said, considering time off or even retirement for good.

“Let’s see how the year ends and how my family is doing. If I am needed at home, I will have to make a decision,” Tänak said, referring to a possible retirement from the WRC.

Contractually still tied to Hyundai in 2023

Formally, Tänak is still tied to Hyundai in 2023, for whom he has been driving in the WRC since 2020. This season, however, tensions arose between him and the team, which resulted in a team order at the Acropolis Rally that deprived Tänak of a chance to win.

Hyundai remains tight-lipped about its driver plans for the 2023 WRC season. “Our planning is not finalized yet. We have a pretty clear idea of what we want to do, but until everything is signed, we will not announce anything.”

With Toyota very likely to stick with its current driver squad, Tänak’s only option away from Hyundai would be Ford’s M-Sport team. But even there, team boss Richard Millener has “nothing to report yet” in terms of drivers.

M-Sport believes Tänak is too expensive

“We are still fully focused on the current season. It’s been a really busy time with this rally and two more to come.”, “We will start looking at next season shortly.”

Asked specifically about Tänak’s personnel, Millener says: “Of course, we’re talking to everyone we can.” However, the team boss believes it could be difficult for private team M-Sport to meet Tänak’s salary demands.

“Ott is an incredible person, but his success comes at a price and it is questionable whether that is feasible for us. I think it would be quite difficult for us to do that,” Millener says. “There is certainly nothing substantial to say about the rumors. It would be great to have him back on the team, but at the moment I think the rumors do more than the reality. “