HomeMotorsportsGünther Steiner on rally legend Colin McRae: "Nobody had so much talent".
Motorsports

Günther Steiner on rally legend Colin McRae: “Nobody had so much talent”. 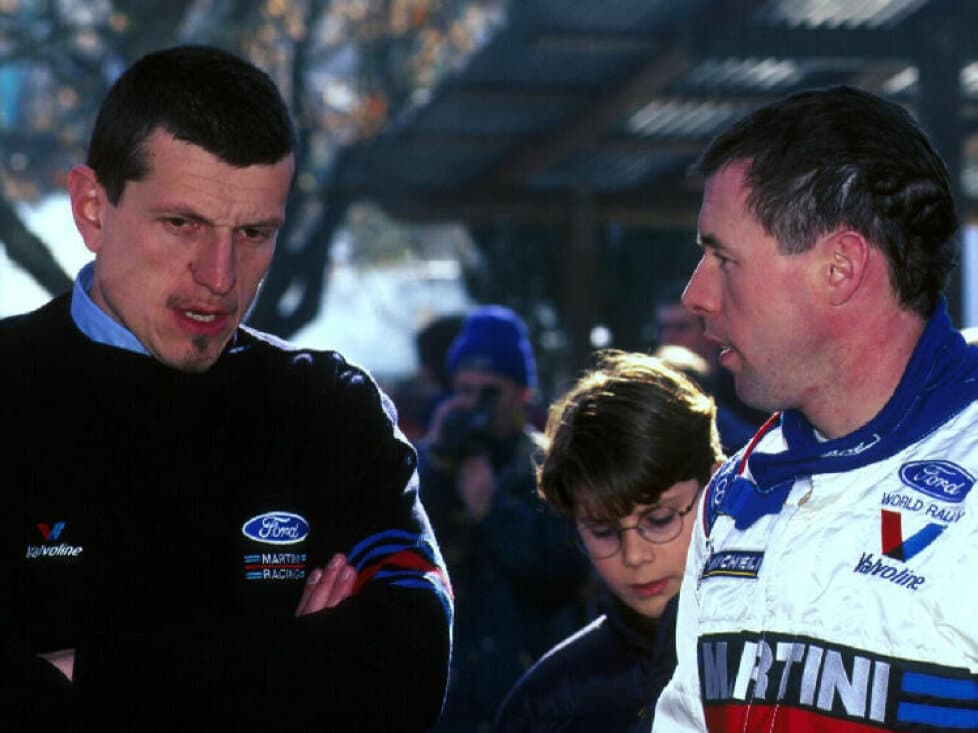 Günther Steiner has worked with Colin McRae in the WRC during his career – According to the South Tyrolean, the Scot was extremely talented

Günther Steiner has his roots in motorsport in the rally scene and that’s why the South Tyrolean met Colin McRae long before his involvement in Formula 1. The current Haas team boss has nothing but words of praise for the Scot, saying he was the “most talented driver” Steiner had met in his career.

Steiner was technical director for M-Sport, having been involved with Mazda as a mechanic since 1986. Steiner had also worked for Lancia (1991 to 1996) and Prodrive in 1997.

Before Steiner moved to Jaguar in the 2001 season, he worked with McRae and Carlos Sainz. The current Haas team principal, who also worked for Red Bull in the NASCAR series, recently spoke on the official WRC podcast about his time with McRae, who tragically died in a helicopter crash in 2007.

teiner: “Everyone wanted Colin back then”.

“I got on well with him,” Steiner said. “Everybody wanted Colin at that time and of course money was involved, that’s where it was important to him. Of course that wasn’t everything for him because I think M-Sport boss Malcolm Wilson convinced him at the time about the future. Malcolm was a Ford driver himself and was good at explaining to Colin where he wanted to go with the project.”

“Colin was the man and I don’t think there will be anyone like that again. Of course there’s always someone, but I haven’t seen again such a pure talent that Colin had at that time,” Steiner reports. “It was all very natural for him and he didn’t need to put a lot of energy into driving a car fast. He could just do it. “

That’s why Steiner is certain: “Colin was the most talented driver I have ever met!” The feedback for the engineers was just as fitting as his driving skills on the stages of the WRC. “If something didn’t work, he was very good at explaining it. He was also always very direct,” Steiner recalls of the collaboration.

What made McRace different from Sainz

Compared to Sainz, McRae always gave a clear no or a clear yes. The Spaniard, on the other hand, Steiner said, dwelt more on the details, while McRae gave his feedback in a short and crisp manner. “It was black or white back then,” the Haas team boss said, recalling the tests. “If it went well, it was great, if it went badly, it wasn’t enjoyable because Colin would get pissed off at times because he had wasted his time.”

While Steiner reminisces, he himself does not rule out a return to his roots. “Never say never,” says the South Tyrolean. “I never planned to be a Formula 1 team principal either and still got here. I’ve worked my way up to this and I don’t know what’s next.” That is why Steiner does not categorically rule out a return to the WRC.