“This doesn’t help anyone”: Liverpool advise Karius to make an immediate switch 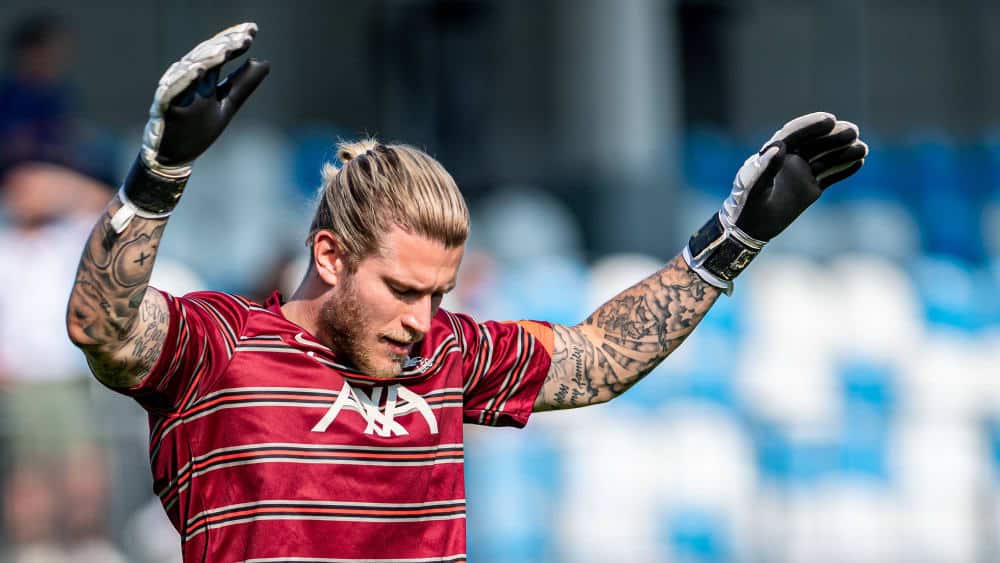 Loris Karius has not played for Liverpool FC since 2018. If the Reds’ goalkeeping coach has his way, the ex-Mainz man should make a switch before the end of January

Loris Karius’ liaison with Liverpool FC will be history by the summer at the latest, but now the Reds are more than clearly suggesting the 28-year-old goalkeeper shouldn’t wait that long.

nobody to sit around for another six months without feeling like you’re really fighting for anything,” Liverpool goalkeeping coach John Achterberg told The Athletic. “It’s not going to make him better. He has to use his quality to make a career now. Loris has a lot of good qualities. “

Karius has not played a competitive game for coach Jürgen Klopp’s side since his memorable blunder in the 2018 Champions League final against Real Madrid (1-3). He was then loaned out to Besiktas, but had extended his contract at Anfield until 2022.

But neither in his two seasons in Turkey nor in his loan year at 1. FC Union Berlin in 2020/21 did Karius manage to get his career back on track. Since the summer, he has been part of the Liverpool squad again – without any prospect of appearances.

“In the end it’s up to him, his agent and the club to find a solution. Hopefully there will be one this month,” said Achterberg. “If not, he will train with us until the end of his contract. “

Liverpool’s number 2 behind regular keeper Alisson is Caoimhin Kelleher, who also features regularly in cup competitions, number 3 is 35-year-old Adrian. The 19-year-old Brazilian Marcelo Pitaluga has also been in the squad this season. Karius not yet at all.