The only German: Löffelsend drafted into MLS 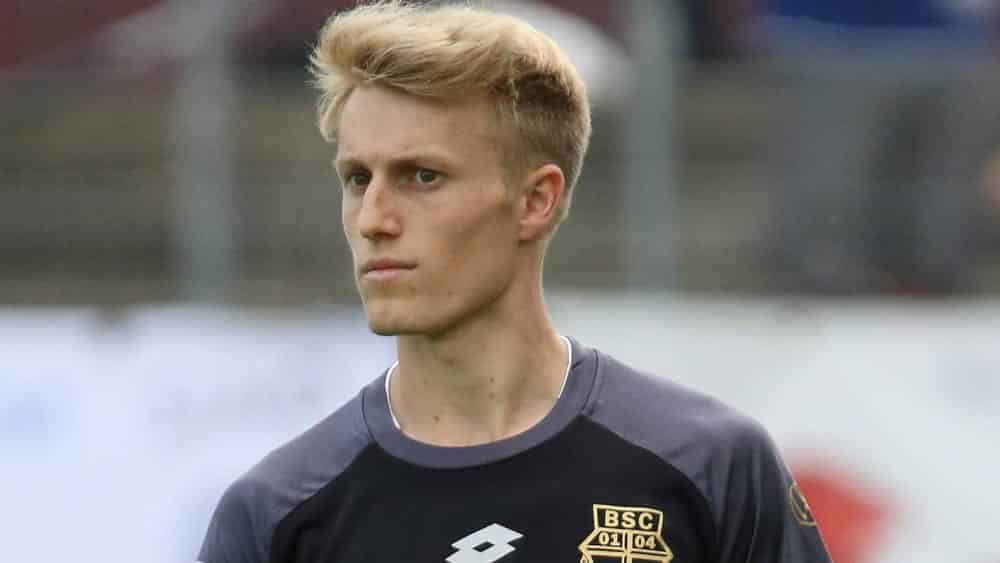 Jasper Löffelsend was selected by Real Salt Lake in the annual Major League Soccer draft. The Cologne native was the only German to make the cut.

The 24-year-old thus gets a chance in MLS after previously playing for the Panthers at the University of Pittsburgh. Real Salt Lake from the US state of Utah secured the rights to the right-back in the third round of the North American Professional League draft on Tuesday, the only one of the six registered players with a German passport to be selected by a team.

In Germany, Löffelsend played for TV Herkenrath, SV Straelen, Bonner SC, Hennef 05 and Wegberg-Beeck. In 2020, the move to Pittsburgh followed, where he was twice voted “Defensive Player of the Year” and twice “All American”.

The MLS season begins on 26 February. In the league, teams are allowed to access the registered young players in turn in the annual draft, who have mostly played for a college before.