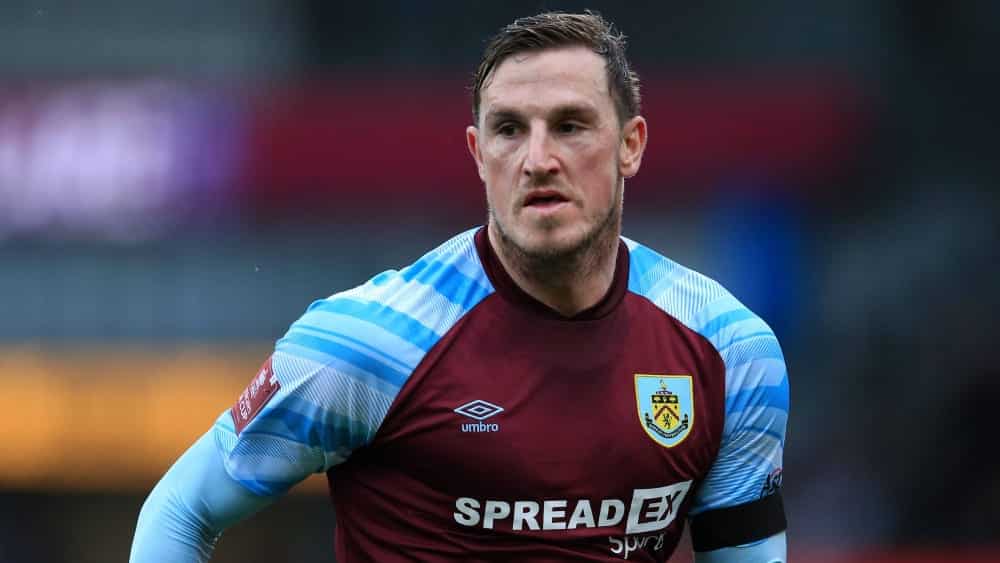 Piquant move in the Premier League: Newcastle United use their new financial opportunities to weaken a rival in the relegation battle.

A forthcoming new signing is particularly clever against this background – or just brazen, depending on your point of view: Attacking midfielder Chris Wood, 30, is set for a move from 18th-placed Burnley FC to Newcastle United, who are tied 19th in the table.

Without Wood, Burnley would be decisively weakened

The Magpies took advantage of a €30million get-out clause in the contract of the New Zealand international, who has been one of Burnley’s key players for years and has scored three times this season. According to English media reports, Woods has already passed the medical check.

Newcastle would not only make up for the week-long absence of striker Callum Wilson (29) and land a relegation-tested veteran, but at the same time decisively weaken a competitor in the relegation battle.

The second striker, who is increasingly being linked with the newly rich “Magpies”, is likely to be even more expensive: Talks are reportedly currently underway with Ligue 1 side Stade Reims over a move for France U-20 international Hugo Ekitike. The 19-year-old, reportedly worth around 35 million euros, has scored a remarkable eight goals in 17 appearances this season.

Right-back Kieran Trippier (31) was the first new signing since Newcastle’s change of ownership at the start of the year. The England international joined from Atletico Madrid for €15 million.