The next setback for John 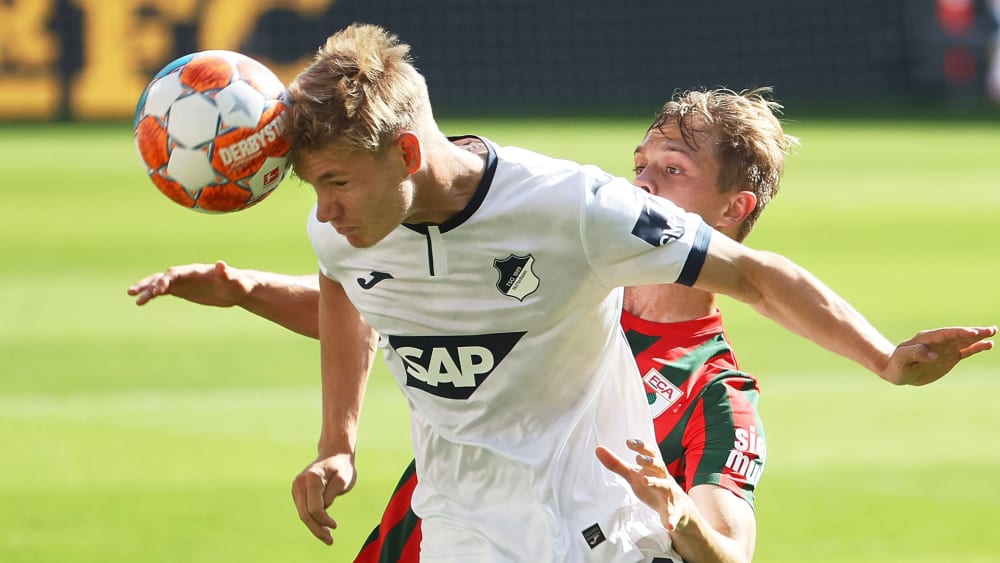 The TSG talent Marco John injured his shoulder in training and will be out for weeks.

The year 2021 had started so promisingly for Marco John. Under coach Sebastian Hoeneß, the Hoffenheim homegrown not only celebrated his Bundesliga debut, but also immediately held his own in TSG’s starting eleven for over a dozen games. Trained as an attacking midfielder, the left-footer had established himself on the left side of defence.

First one Bundesliga appearance for John this season

However, in the new season and with new international David Raum under his nose, things got tight again for John. Only one appearance has been documented so far, on the first matchday so far, when Hoeneß substituted him in the 4:0 away win in Augsburg. Most recently, the U-21 international had to withdraw from the DFB for the international matches against Israel and in Hungary due to muscular problems.

Now, however, John has picked up a serious injury during the international break, as reported by Hoeneß on Wednesday. The 19-year-old suffered a shoulder injury in training. “He fell on his shoulder unhappily,” Hoeneß said, “He is now being treated conservatively, but he will not be available to us for four to six weeks.”

This is the next setback for the talent who, in the wake of his great start at the beginning of the year, signed a professional contract in February that runs until 2024. This means John will also miss the U-21 home games against Poland and San Marino in November.