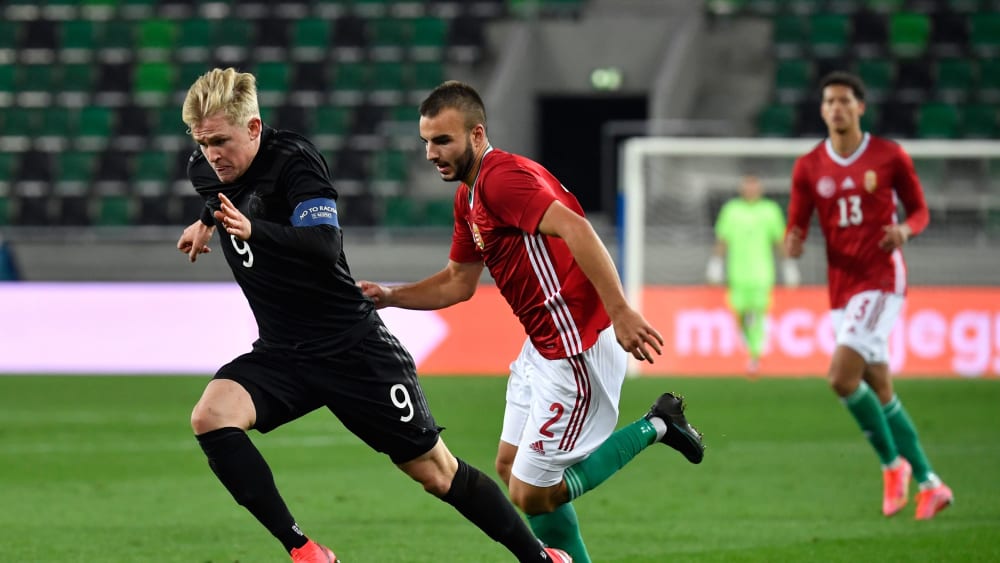 Mainz 05 have scored just seven goals so far – only the quartet at the bottom of the table have scored less often. Good for the Rheinhessen side: The attacking national team players gained a lot of self-confidence on their international trip.


Jae-Sung Lee, for example, set up Heung-Min Son’s 1-0 goal in South Korea’s 1-1 draw with Iran. The 29-year-old came on as a 56th-minute substitute in last week’s 2-1 win over Syria. The practice should be good for Lee, as the newcomer from Kiel, after a good start to the season, was only used as a wild card by coach Bo Svensson. Jonathan Burkardt also contributed an assist in Germany’s 5-1 win over Hungary. The 21-year-old had scored the winning goal in the 3-2 defeat of Israel the previous week, which new coach Antonio Di Salvo’s team had turned around in the last minute.

Svensson will have taken note of that, although Burkardt has been the Dane’s favourite of late. That should also be the case on Saturday at Borussia Dortmund. Most recently, against 1. FC Union, Burkardt and Marcus Ingvartsen flanked Austria’s Karim Onisiwo, who was the only 05 offensive player on international duty without a scorer’s point in his two appearances for the ÖFB. Paul Nebel also scored from the spot in Germany’s 4-0 win over Romania. However, the 19-year-old is not yet likely to be a starting alternative for BVB, despite his good qualities.

So there is much to suggest that Svensson will again rely on the Burkardt-Onisiwo-Ingvartsen trio in Dortmund. That would be a purely nominal offensive alignment with three attackers. Onisiwo in particular, as a workhorse in the centre of attack against the ball, is the spearhead of Mainz’s pressing machinery. For Adam Szalai, who took up running training on Tuesday after his meniscus operation, a start is definitely too early.