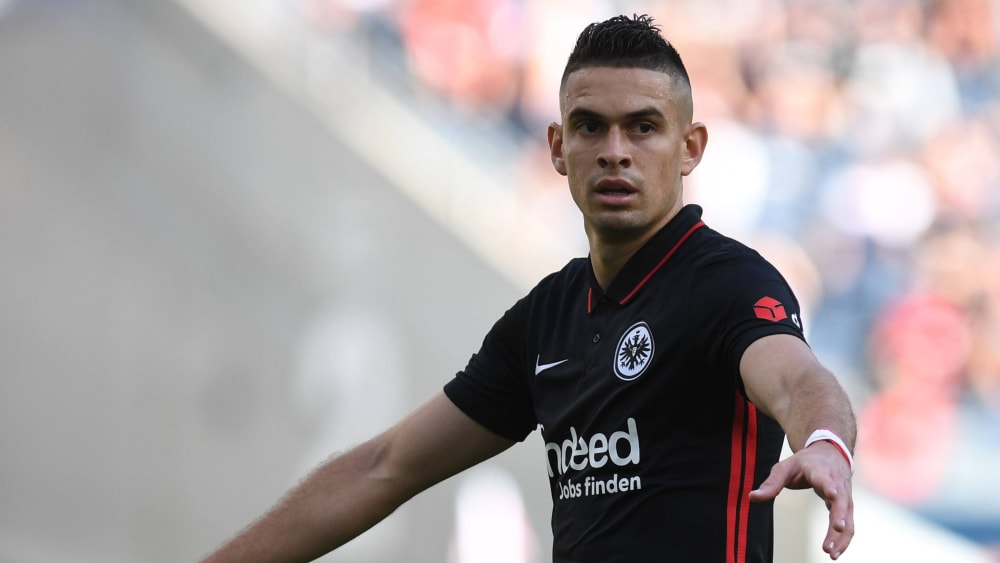 At 11 p.m. (German time), Rafael Borré plays against Ecuador on Thursday night in the Colombian coastal city of Barranquilla. There are less than 40 hours between the final whistle of the match at 0:50 and the kick-off of the home match against Hertha BSC on Saturday at 15:30. Will the striker still be available?

Thursday internationals in South America have been a thorn in Eintracht coach Oliver Glasner’s side for some time. Unlike after the last international break, when Frankfurt only played Stuttgart on a Sunday and Borré was at least used as a wild card, this time it will be really damn tight. “I don’t even know yet if he will be here until kick-off against Hertha,” Glasner said at the press conference before the away win in Munich.

In the meantime, however, it looks like he will. Sporting director Markus Krösche emphasised in an interview with kicker: “We’re doing everything we can to get him back as soon as possible so that he can be in the squad.” In view of the travel stress and seven-hour time difference, however, it is obvious that the 26-year-old cannot be in top condition on Saturday. But even if he does not make it into the starting line-up – and that is likely – Borré could at least be important as a wild card.

Against Uruguay (0-0), he was in the first eleven alongside Colombia’s legendary striker Radamel “El Tigre” Falcao and played just under an hour, against Brazil (0-0) he was substituted in the 53rd minute. However, the attacker, who arrived from River Plate on a free transfer in the summer, is still waiting for his first international goal. If the knot finally breaks against Ecuador in his 13th international appearance, Borré will at least have gained fresh self-confidence during his exhausting journey. Then it would be easier to overcome the fatigue.