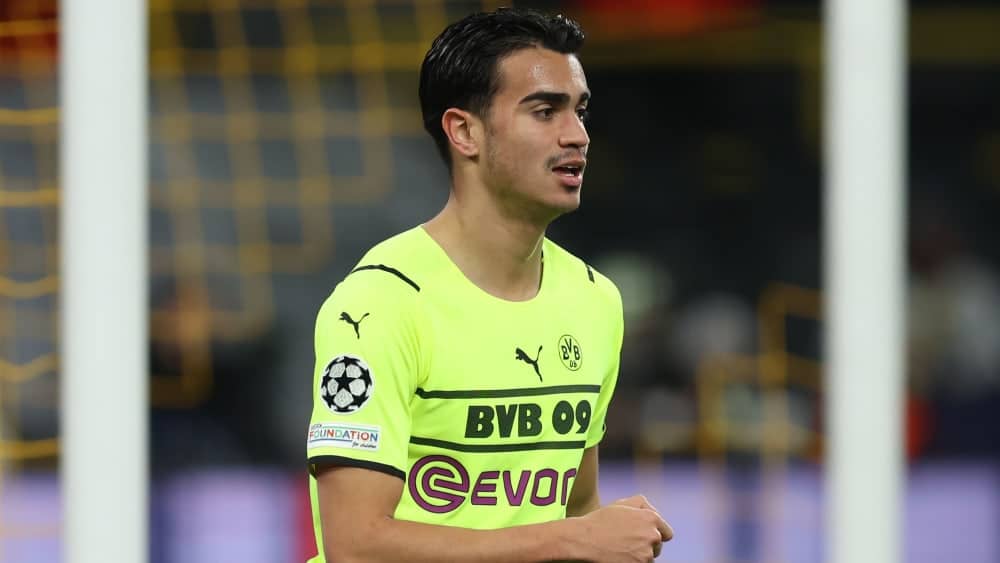 Real Madrid has loaned out attacking player Reinier to league rivals FC Girona. The 20-year-old is still waiting for his breakthrough in Europe, which he also failed to achieve at Borussia Dortmund.

For a long time Real Madrid was looking for a buyer for Reinier, who has now been found. On Friday, Girona FC announced the loan of the midfielder. Until the end of the season, he is to strengthen the attack of the promoted La Liga side.


It is a departure that had been on the cards. For in the Spanish capital Reinier had no chance of playing time. Not only was the competition in the attacking midfield around Vinicius Junior, Federico Valverde and Rodrygo simply too great for the Brazilian, but a trained ten-man does not really fit into Carlo Ancelotti’s 4-3-3 system.

No chance at BVB under three coaches

For Reinier, it is the second loan in a row, having already spent the past two years in the Borussia Dortmund jersey. But neither under Lucien Favre nor under Edin Terzic or Marco Rose did the attacking talent manage to make a lasting impression on the starting eleven.


In two years at Revierklub, Reinier made 27 appearances and scored one goal. The number of substitute appearances is significant. Last season, the 20-year-old, who was once part of the Flamengo Rio de Janeiro talent pool, only started one game. In his other twelve appearances, he came off the bench.

At Girona FC, Reinier now hopes to gain the trust of coach Michel. The signs are certainly good. His two biggest rivals in central attacking midfield, Borja Garcia (knee problems) and Ivan Martin (fractured fibula) are both out until at least October, which is why the Catalans had a huge need in this position.