The most important results of Bielefeld’s annual general meeting 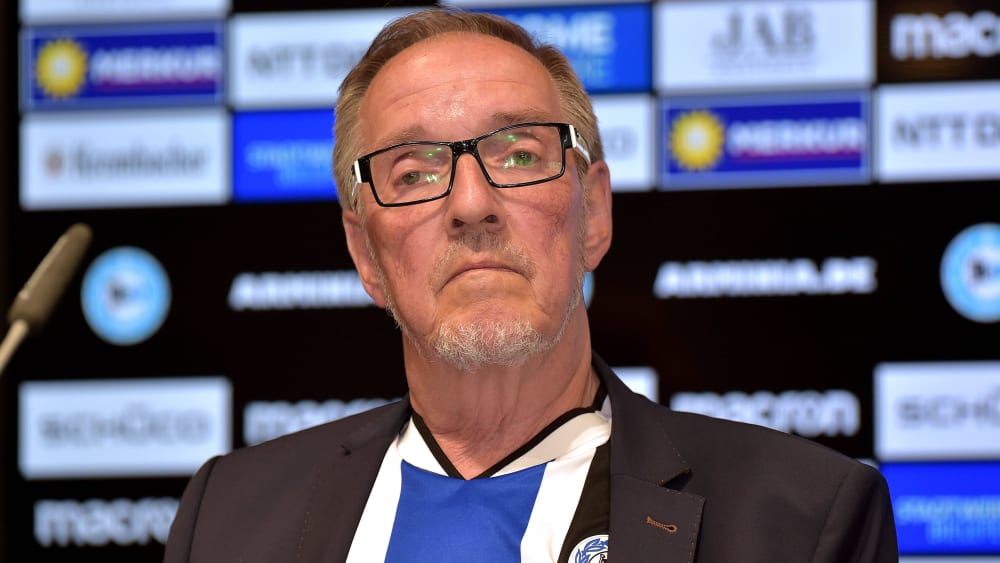 For the first time in its over 116-year history, DSC Arminia Bielefeld has an honorary president. At the club’s annual general meeting on Monday evening, 98.9 per cent of those present voted to honour Hans-Jürgen Laufer in this way. The 73-year-old had held the office of president from 2013 to 2021 and, in accordance with the statutes, left it to his successor Rainer Schütte (65) for reasons of age. On Monday, Schütte was able to announce a new record membership of 15,009 registered supporters.

145 of the 185 members present and voting at the meeting (i.e. 81 percent) also blessed an important motion to amend the Articles of Association. In future, changes to shares in subsidiaries of the e.V., which also include Fußball GmbH & Co KGaA, can only be carried out with a three-quarter majority of the voting members. Previously, a simple majority was sufficient for this, most recently at the meeting in the summer when 57 percent of the members approved a capital increase of the KGaA. A short time later, its management was able to introduce the SAP consulting company “NTT DATA Business Solutions” as the twelfth co-partner in the “Bündnis Ostwestfalen”, the association of regional business enterprises as partners of the club.

Current vice-president Maurice Eschweiler had previously had to report a total loss of €17 million from Corona on behalf of quarantined finance director Markus Rejek, €14 million of which was in the 2020/21 season alone. In 2021, this led to the modest total balance of minus €3.8 million for the Spielbetriebsgesellschaft

Meanwhile, Eschweiler was able to strike a positive note when it came to climate protection and sustainability: “We will be climate neutral next year by avoiding, reducing and offsetting CO2 emissions. We want to pay attention to our ecological footprint.” An example of this was already given on the evening of the general meeting in the stadium premises. With the help of the alliance partner DMG Mori, the resulting greenhouse gas emissions were offset by two certificates from the “Forest Protection Brazil” project, which meant that the event was classified as “climate neutral”.