HomeFootballKohfeldt's warning: If you think about Lille, don't play against Mainz
FootballFootball News

Kohfeldt’s warning: If you think about Lille, don’t play against Mainz 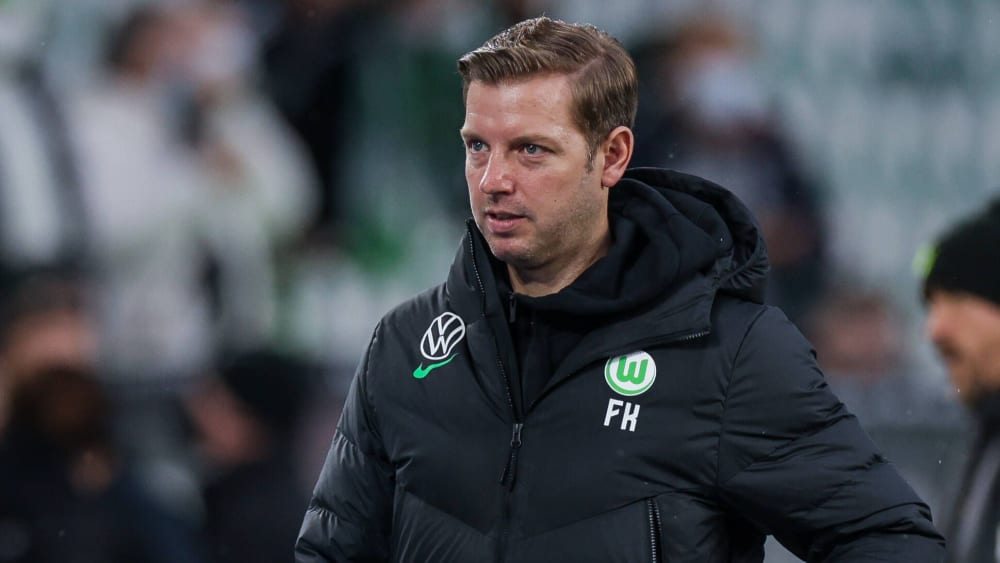 Just think from game to game. A phrase for many, but Wolfsburg coach Florian Kohfeldt is damn serious about it.

One game is already casting its shadow ahead. A week from Wednesday, VfL Wolfsburg will host OSC Lille in the Champions League group final. Only with a win will the Lower Saxons advance to the last 16 of the top flight. But before that, Florian Kohfeldt’s team will play FSV Mainz 05 in the Bundesliga on Saturday. The coach emphasises that the focus will be on this match. And if not? Then the players will be in trouble.

Kohfeldt brushed off the question about Lille on Tuesday. “I don’t want to talk about Lille,” the coach said plainly and sent a warning straight after. “If I have the feeling with any player that he is already thinking about Lille before Mainz, then he will not play a role against Mainz. “

“… anything else is not purposeful. “

Clear message from the 39-year-old, whose team slipped to 7th place – two points behind 4th – following their 3-1 defeat to Borussia Dortmund at the weekend. “We have a very tight situation in the Bundesliga,” Kohfeldt described. “We are still close to the places we want.” Accordingly, it is now important to score as well as possible in the games against Mainz, Stuttgart, Cologne and Bayern until the end of the Hinrunde. “We have to use this time until Christmas to put ourselves in a good starting position for the second half of the season.” That’s why Kohfeldt isn’t thinking about Lille one bit yet. “It’s not too much to ask of all of us that we concentrate fully on Mainz. Anything else is not goal-oriented. “