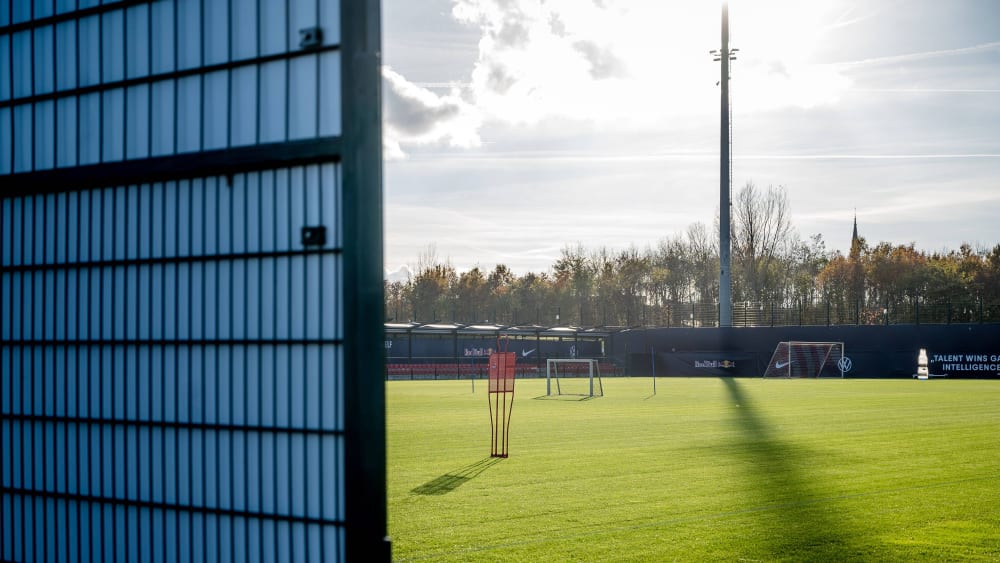 There have been further Corona cases at RB Leipzig. The club cancelled training as a result.

The club confirmed this afternoon “further positive Corona cases in the coaching staff “ “Additional players of the 1st team were not tested positive in the course of these tests,” the statement said. The club had cancelled Tuesday’s training session as a precautionary measure and conducted PCR testing for the entire team, including the coaching and support staff, the results of which are expected to be available on Wednesday.

According to information from the sports information service, co-coach Achim Beierlorzer is among those who tested positive. The 54-year-old had most recently replaced head coach Jesse Marsch on the sidelines because Marsch himself had to go into isolation due to an infection with the coronavirus.

The pandemic thus continues to have a major impact on the Leipzig team’s operations, where there have been nine cases of corona recently. At the beginning of last week, Marsch, who had been substituted by Beierlorzer in the Champions League in Bruges (5-0) and in the last Bundesliga match against Leverkusen (1-3), and goalkeeper Peter Gulascsi had tested positive. After the Brugge match, the tests of Yussuf Poulsen, Hugo Novoa, Mohamed Simakan and Willi Orban, as well as other support staff, also indicated infection with the corona virus.

According to the club, all players and support staff have been fully vaccinated or have recovered. The Bundesliga match at Union Berlin on Friday is “not at risk according to the current status “