The Hütter successor? A trail leads to Favre 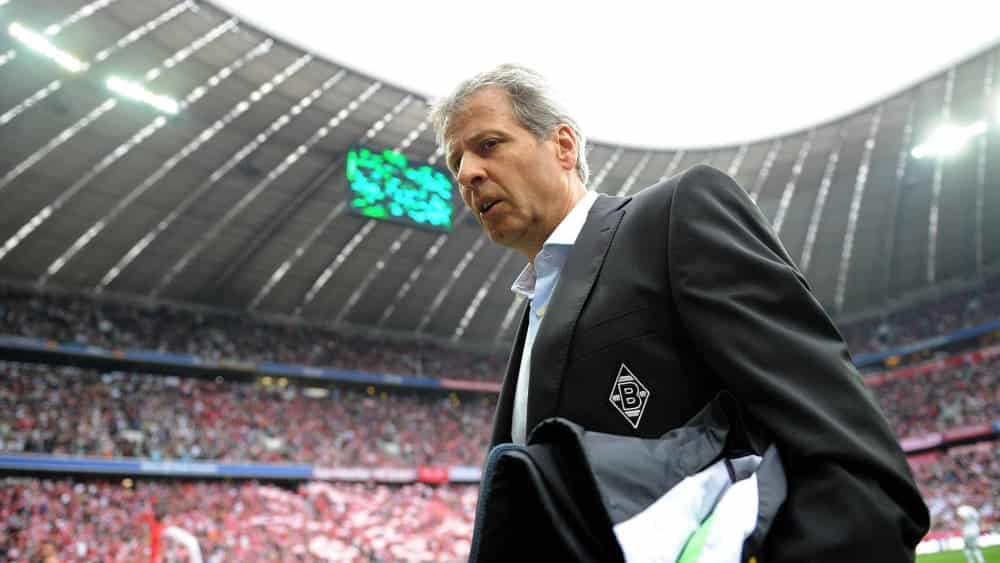 Borussia Mönchengladbach is looking for Adi Hütter’s successor. Vice-president Rainer Bonhof does not expect a quick decision. An old acquaintance could take over.

Who will succeed Adi Hütter? The search has apparently already begun. But vice-president Rainer Bonhof does not necessarily expect a quick decision. “We will not present the coach tomorrow or the day after tomorrow. You have to have a manageable amount of patience”,

One of the points that will matter for the new coach: He has to provide stability for the team again. Defensive vulnerability, already a major problem under Hütter’s predecessor Marco Rose, was a common thread throughout the season. “Conceding more than 60 goals is quite a number,” said Bonhof. Especially the collapse at VfB Stuttgart, when Gladbach squandered a 2-0 lead and lost 3-2, or the disgraceful cup exit at Hannover 96 (3-0) had been heavy on everyone’s stomach. “The way we were taken apart by Hannover, that was not worthy of Borussia,” said Bonhof in his retrospect.

Favre is among the candidates

Too many goals conceded? Stability required? With this requirement profile, it is no coincidence that Lucien Favre is also playing a role in Gladbach’s search for Hütter’s successor. The Swiss is one of the candidates. The advantage: Favre is on the market after leaving Borussia Dortmund in December 2020. And he knows the club inside out.

It was Favre under whom Borussia took the sporting route to the top. Under Favre’s leadership (2011 to 2015), the sensational rescue in the 2011 relegation and the subsequent jump into the European Cup was achieved.