HomeSerie AThe Como coup: Fabregas turned down money and MLS for the 2nd...
Serie A

The Como coup: Fabregas turned down money and MLS for the 2nd division 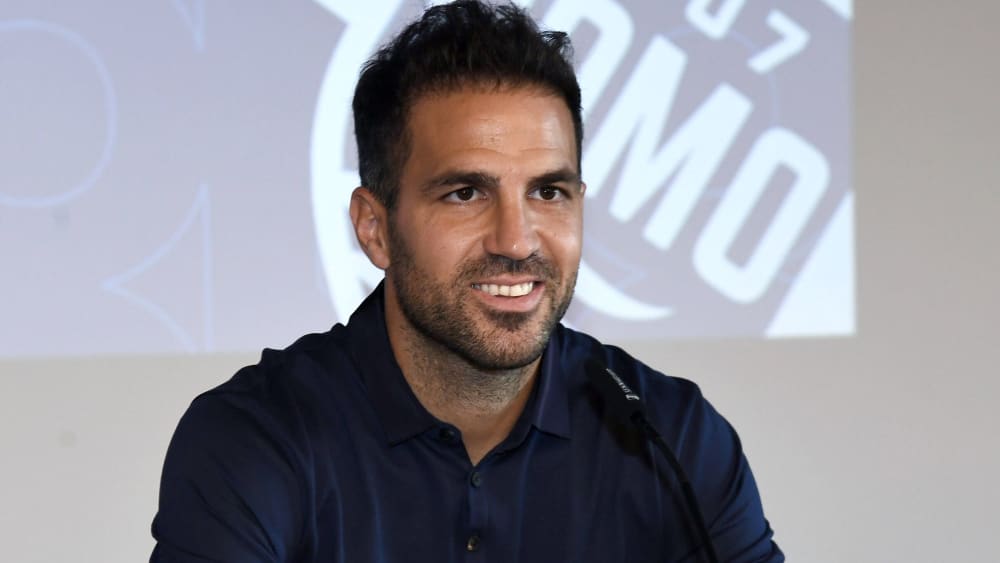 As early as mid-July, the impressive deal has been official: Italian second division club Como 1907 have brought in none other than Spain’s World and European champion Francesc “Cesc” Fabregas – with plans attached to it

The transfer of Cesc Fabregas had already been announced by the Italians on 15 July, followed by the official presentation on Monday – of course with a large media presence, jersey presentation with “his” familiar shirt number 4 and a press conference.


The 35-year-old Fabregas, an ex-player for Arsenal, Barcelona, Chelsea and Monaco (over 500 league games in these three top leagues), naturally had to explain why he was drawn to Serie B in the autumn of his career.

The “Dolce Vita” in the north of Italy on Lake Como in the middle of Lombardy near the fashion metropolis of Milan was not the only reason. The Spanish midfielder, who is known for his sensitivity on the ball, still has big plans. The multiple national champion and Spanish World (2010) and two-time European (2008, 2012) champion made that clear during his inaugural speech: “I moved here to show my best possible football and to win as many games as possible. That’s what it’s all about for me.” He added that the time to hang up his boots has been put off.

Contract in Como: “Money was not important to me “

According to his own statement, Dennis Wise, 55-year-old former Chelsea player and current boss of the Serie B club, had convinced him to sign this deal, which was of course a big one for Como. The two of them had an intensive exchange of views, which ultimately led to the decision in favour of Como.


Fabregas made even more clear at the PK – first and foremost, the professional who grew up in the province of Barcelona underlined his ultimate goal: “I want to bring Como back to where it belongs – in Serie A. But I came here for even more reasons. I wanted a project that fills me with euphoria, money was not important to me. But I recognise a promising project here for that and I think this will be one of my biggest challenges in my career.”

Fabregas even turned down offers from the American MLS for the second-tier club and the team nicknamed Lariani, which only returned to the second tier two years ago and last played in Serie A in 2002/03: “This is a much better project than the MLS.