HomeBundesligaThe case of Lewandowski: How it came to the break
Bundesliga

The case of Lewandowski: How it came to the break 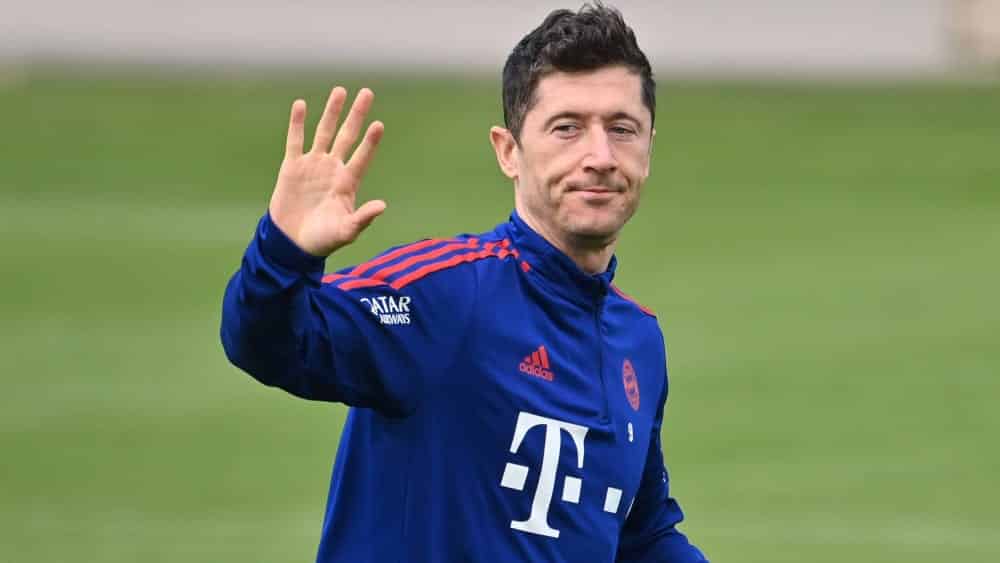 Up until the second half of the season, things were almost going according to plan for Robert Lewandowski. Then came the break, both football-wise and emotionally. There are several reasons for this.

The past season started for him as the 2020/21 season had ended: Robert Lewandowski scored and scored and scored. Especially in combination with Thomas Müller, the Bavarian attacking apparatus functioned like a perfectly programmed robot. He quickly topped the scoring charts, broke more records and – as in the previous year – was once again voted FIFA World Player of the Year. Until then, with the blemish of the DFB Cup elimination and second place in the Ballon d’Or voting, the season was almost going according to plan for him.

But in January at the latest, the Pole’s well-being changed. Especially in sporting terms. Whereas in the first half of the season he could only be seen on the pitch occasionally, such as in the 2-1 win against Mainz, ranting and being unhappy, these gestures of discontent became more frequent in the second half of the season. In sporting terms, something was brewing in Munich that no longer corresponded to the footballing purity law at Säbener Straße. Lewandowski was rarely found by his colleagues, and in the second half of the season alone he went six Bundesliga games without scoring. Unusual for him – and insufficient to want to become a world footballer again.

The Pole noticed this development early on, he didn’t like it. Of course, it was also because he was ultimately able to shine less often. Nonetheless, where the attack once ran more smoothly than the beer bar at the Oktoberfest, the coordination and structure were lacking in 2022. The scoring chances for him became fewer, much came from chance or individual class. Of the 41 Bayern goals in the second half of the season, only seven were finely played out. Lewandowski, also criticised internally the way football was practised. Because his personal sporting goals – to become world footballer again or to win the Champions League again – were becoming a distant memory.

It was not about Haaland per se, but about the distribution of priorities

The Pole was also displeased that the Bayern bosses had delayed talks about a possible contract extension until well into the spring. He took note of the fact that those in charge were looking at Erling Haaland – knowing full well how the business works, he himself said that he “understands the philosophy of the club”. The problem for Lewandowski was the distribution of priorities: first Haaland, then him. This lack of appreciation for him was the next disturbing factor. The 33-year-old was sportingly and personally disappointed by the circumstances at Säbener Straße.

Currently Lewandowski is jeopardising his image

After the season finale, Lewandowski announced in Wolfsburg that he had told sporting director Hasan Salihamidzic not to extend his contract. Since then it has become clear: the Pole already wants to leave, this summer, for FC Barcelona. And, it seems, at any price. In the past weeks, he hardly missed an opportunity to express his desire to change and to mention his also emotional farewell from Munich. The public verbal exchange of blows with the Bayern bosses is certainly not polishing up his image, on the contrary.

Bayern are looking for the 30-goal striker

However, it is also clear: Lewandowski is still an employee, his employment contract runs until the summer of 2023. To date, Bayern have not found a suitable replacement for the top striker. Only if there is the possibility of signing an attacker who is trusted in Munich to score close to 30 goals per season can those responsible accommodate Lewandowski’s transfer intentions.

Otherwise, the same constellation will occur as in Dortmund in 2013/14. And that is: stay. Whether he wants to or not.