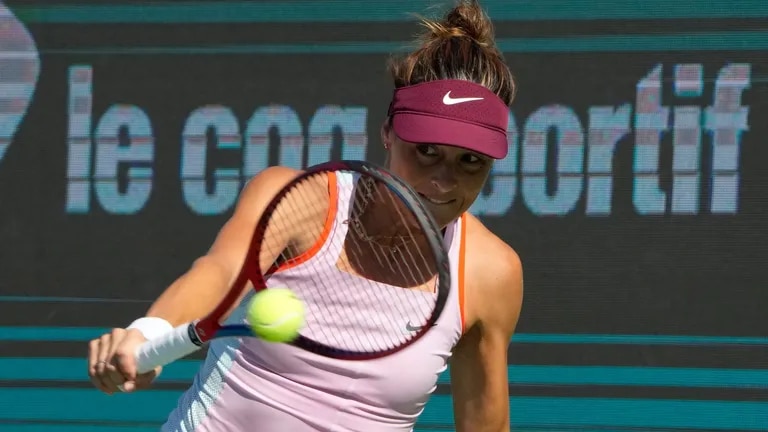 Wimbledon semi-finalist Tatjana Maria missed the final at the Seoul tennis tournament. The 35-year-old lost to Russian number two seed Ekaterina Alexandrova in the semi-finals by a clear 2:6, 4:6. Maria was defeated after 69 minutes in the South Korean capital.


However, she will replace Angelique Kerber as the German number one next week. Kerber is currently taking a break because she is expecting her first child in the spring of next year. Alexandrova will face Latvia’s Jelena Ostapenko, who benefited from an injury to Britain’s Emma Raducanu in the second semi-final, in Sunday’s final.