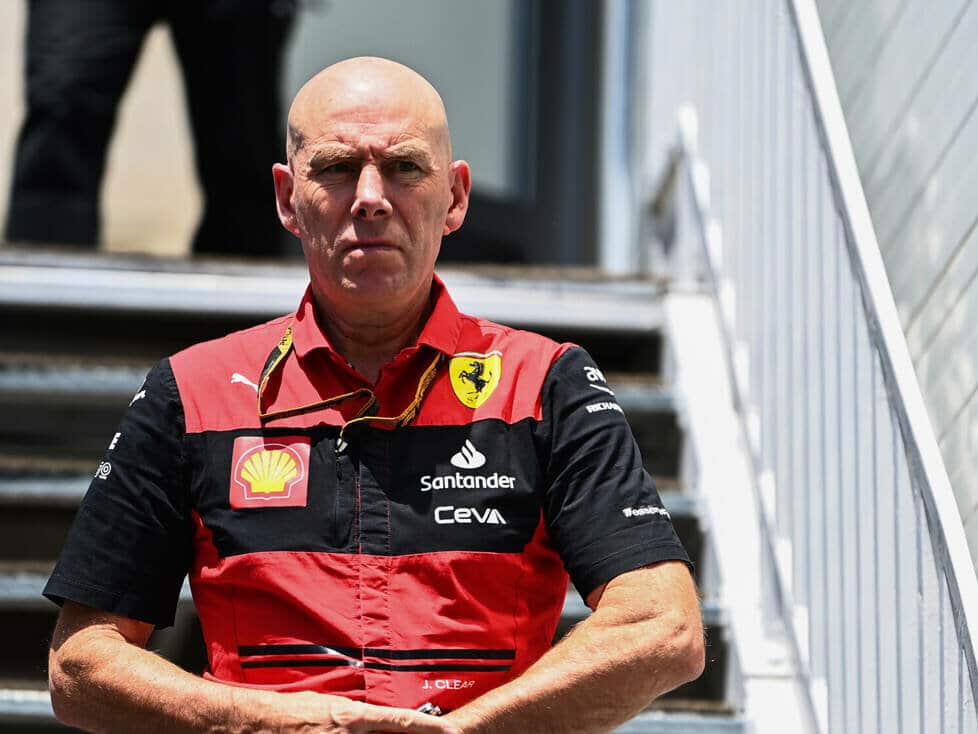 While the budget cap may have restricted development in Formula 1, it has not restricted engineers’ ideas, says Ferrari’s Jock Clear

While the budget cap may have restricted the number of upgrades teams are putting on their cars this year, the same cannot be said for ideas, says Ferrari’s chief engineer Jock Clear.

Because the big teams have to watch their budgets this year, they have to strike a balance between necessary improvements and cost. Teams like Alpine have opted to bring smaller adjustments to each race, while others prefer to bring fewer but bigger updates.

In the factory, however, work continues incessantly despite the budget constraints, Clear says. Towards the end of the year, however, he says the picture has become a little clearer. “The state of the championship obviously has an impact on whether you push further developments here, and towards the end of the year, of course, you pretty much know where the ceiling for spending is, because the year is limited,” he says.

“You inevitably have to make some decisions based on where things are at the moment. And of course you never stop developing,” Clear says. “Whether you decide to spend the money on packages that go on the circuit or not, the actual intelligence doesn’t really cost that much. “

“There are very intelligent people in all teams who come up with ideas. So even if you don’t bring them to the track, they will probably manifest themselves at the beginning of next season,” says the Ferrari engineer.

“Again, you can choose when you introduce them. The budget limit hasn’t stopped people coming up with great ideas. It happens all the time in the factory and that’s pretty exciting.”

Still, teams have to be careful this year. “You can’t plan down to the last penny because you always have to leave a little buffer for accidental damage,” says Aston Martin team boss Mike Krack.

“I think so far we’ve been lucky that we haven’t had a lot, but we’ve got Singapore coming up, we’ve got Suzuka coming up, and those are always races where it can potentially get expensive. “

In addition, there was the energy crisis in 2022, which caused costs to explode significantly. Because it was not clear for a long time whether the teams would be able to agree on an increase of the limit, some teams had to put a development stop – like McLaren.