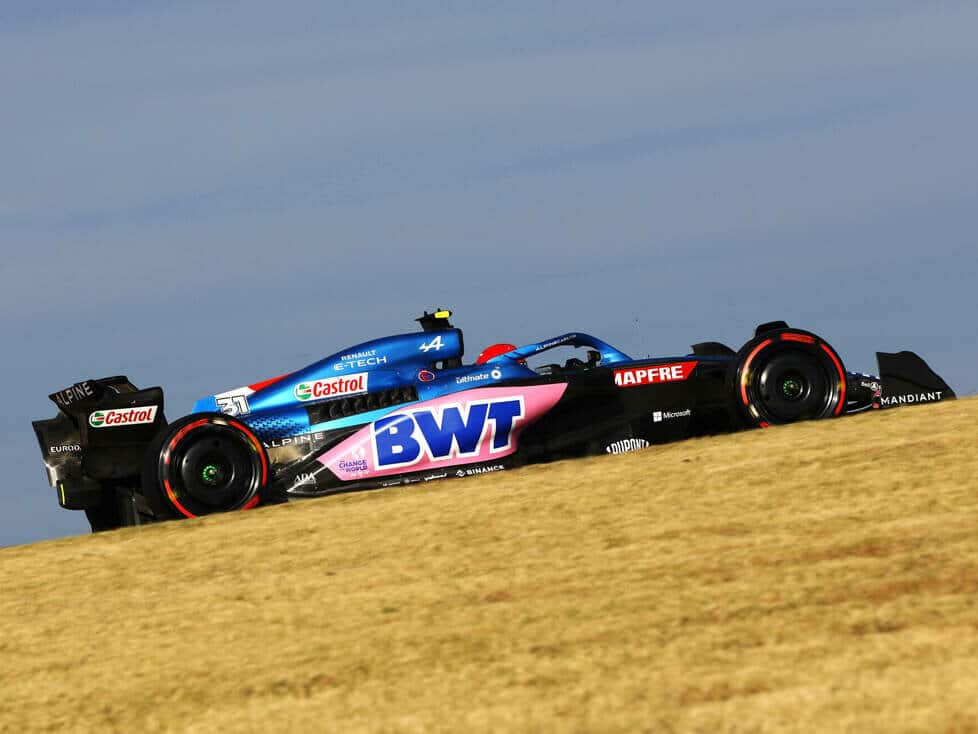 Can Alpine creep up on the top teams in 2023? Currently they are the top of the midfield in fourth, but they are missing a lot on the top three teams. For comparison, Alpine currently stands at 144 points, while Mercedes, placed ahead of them, has 416 (on the constructors’ standings).

However, the French racing team has of course been working on next year’s car for some time, and team boss Otmar Szafnauer says he is “satisfied” with the goals the team has set itself. “Especially with the aerodynamics targets,” he emphasises.

Because Alpine was one of the whole bunch of teams that exceeded the minimum weight at the beginning of the year. “And we still can’t meet it,” the team boss reveals, but promises, “Next year we will.”

Along the way, however, Alpine still has upgrades for the current bolide in the bag. In Austin, a “new” underbody debuted, which is basically only a “very fine revision” of the Suzuka version, as sports director Alan Permane says. But: at least it seems to work. “Our data looks absolutely fine. “

Two new floors were in Alpine’s luggage in Austin and now in Mexico, allocated to one driver each time in case something goes wrong in qualifying. Because if you change to a different specification after damage, the driver would have to start from the pit lane.

In Austin, Esteban Ocon was allowed to drive with the new underbody, in Mexico it will be Fernando Alonso. “In Brazil we will have another one so they will both get it,” promises Permane.

But that should also be the last upgrade for the A522.