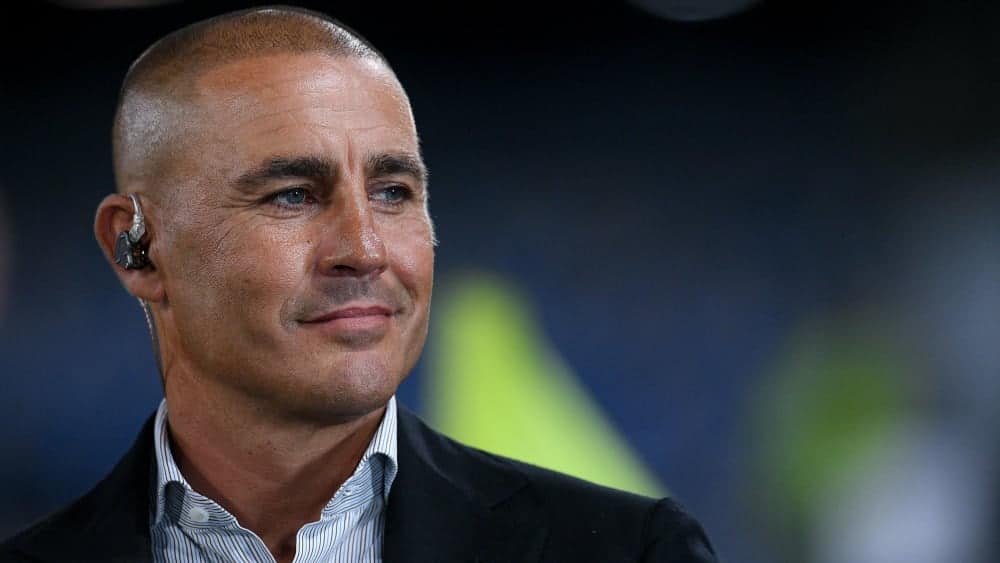 The former world footballer Fabio Cannavaro has found a new club: With immediate effect, the Italian will coach second-division club Benevento in his homeland

Almost a year. Fabio Cannavaro had not been under contract as head coach of a professional club for that long. At the end of September 2021, he and the Chinese top club Guangzhou FC parted ways after “friendly negotiations”.

With immediate effect, the situation changes for the coach and Italy’s 2006 World Cup captain: Cannavaro, who worked in China for almost four years, takes over the Italian second-division club Benevento Calcio. The 48-year-old’s contract runs until 2024 for the time being.

At the southern Italian Serie B club, Cannavaro succeeds his former national team colleague Filippo Inzaghi, who now coaches Reggina 1914. In 2020, Inzaghi had led Benevento to Serie A, but was immediately relegated. At least one of these two parts is certainly also expected from Cannavaro.

In Serie B, by the way, Fabio Grosso, the 2006 World Cup winner and Germany’s semi-final scare, also coaches the Frosinone club.