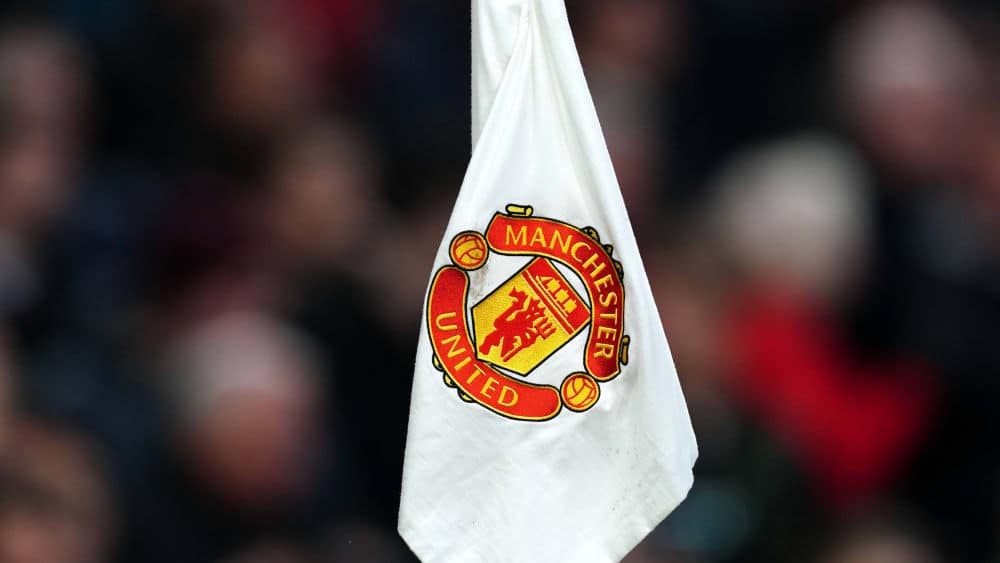 Despite an increase in turnover, Manchester United recorded a large loss in the millions in the past financial year. Among other things, the owner family Glazer receives dividends

Manchester United recorded a loss in the hundreds of millions in the past financial year. The Red Devils announced on Thursday that despite an 18 per cent increase in revenue to 669.1 million euros, they suffered a net loss of 132 million euros. This is because in addition to the increase in turnover, debts also grew: by a total of 22 per cent to around 590.4 million euros. The Premier League fifth in the table attributes the net debt to the COVID pandemic.

The bulk of ManUnited’s costs were recorded in salaries. Salary costs rose by 19 per cent to €440.7 million. No other Premier League club increased its salary costs so much.

Furthermore, the annual report shows that the Glazer family of owners receives dividends of around 38.6 million euros. The severance pay for team manager Ole Gunnar Solskjaer, who was dismissed in November 2021 (28.3 million euros), also weighs on the budget.

The lack of Champion League income this season, after United only finished sixth in the previous Premier League season, will not be recorded in the annual report until next year. As will the transfer fees for new signings Antony, Casemiro, Lisandro Martinez and Tyrell Malacia, who cost Manchester over €229.5 million.


Meanwhile, ManUnited executives defended the high spending: “The main mission of our club is to win football matches and entertain our fans. Since our last results report, we have strengthened our first men’s team squad, had a successful summer tour and built a foundation on which to build in the early stages of the 2022/23 season under our new coach Erik ten Hag,” Red Devils chief executive Richard Arnold is quoted as saying in a report by The Athletic.