HomeBundesligaSchmelzer on his time in the DFB team: "I never had any...
Bundesliga

Schmelzer on his time in the DFB team: “I never had any joy there” 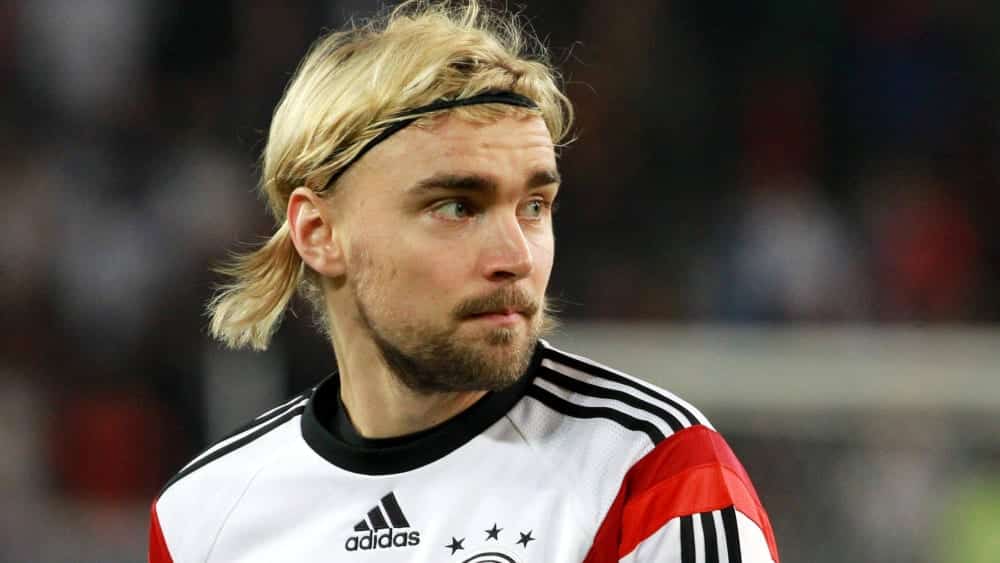 After 17 years with Borussia Dortmund, Marcel Schmelzer has hung up his football boots. In an extensive interview, he now looked back on his career – and didn’t have a good word to say about the national team.


“After two operations, two torn calf muscles – each shortly before returning to training – and the long period of absence, it was simply difficult to get back to the old level,” Marcel Schmelzer explained on the Dortmund club website why he is now ending his career in the summer after 17 years with Borussia Dortmund.

He had great years at BVB, winning the championship with the Schwarz-Gelb in 2011 and 2012, and the DFB Cup in 2012, 2017 and 2021. He also played in the 2013 Champions League final with Dortmund, which was lost to Bayern. “The joy outweighs that we were able to experience this together and that I was able to be a part of it. As a little boy, I would never have dreamed of this. I think it’s more of a shame that we didn’t stay together as a group for longer,” said Schmelzer, looking back on the squad surrounding the championship years, of which only Mats Hummels is now left at Borussia.

While he has very good memories of his time at BVB, there is another chapter in the full-back’s career that he doesn’t look back on so fondly. “In Dortmund, I always got on well with my rivals. In the national team, your rivals say ‘hello’ to you in a different way than the rest of the players; they also act differently in training. I struggled with that at first. I felt uncomfortable,” admits the 34-year-old.

Schmelzer would describe the national team circle as a kind of shark tank. “It may be that the rivalry on the individual positions was also lived like that in other Bundesliga clubs. It’s just that I didn’t know it from BVB,” reports the left-back, adding: “I never had any joy there. Before that in the U 21 – that was a great year under Horst Hrubesch with winning the European Championship, that was mega, that was fun. Later, in the senior national team, I never enjoyed being there – and didn’t really feel comfortable. “

First “a bit of travelling “

Schmelzer played a total of 16 times for the German senior national team. On 5 March 2014, he made his last international appearance in a 1:0 win against Chile. He was not nominated for the 2014 World Cup, where Germany famously won the title – and instead, rather surprisingly, Erik Durm was. But that was a long time ago, and the defensive man is now looking to the future: “Actually, I wanted to play football abroad for another year. Unfortunately, I had to say goodbye to that plan – and I haven’t made a new one since then. It was exhausting for the body, and even mega exhausting for the head, to fight my way back several times only to fall down again afterwards. I’m going to completely shut down for now and travel a bit. “