HomeBundesligaLewandowski follows up: "What kind of player wants to join FC Bayern...
Bundesliga

Lewandowski follows up: “What kind of player wants to join FC Bayern then?” 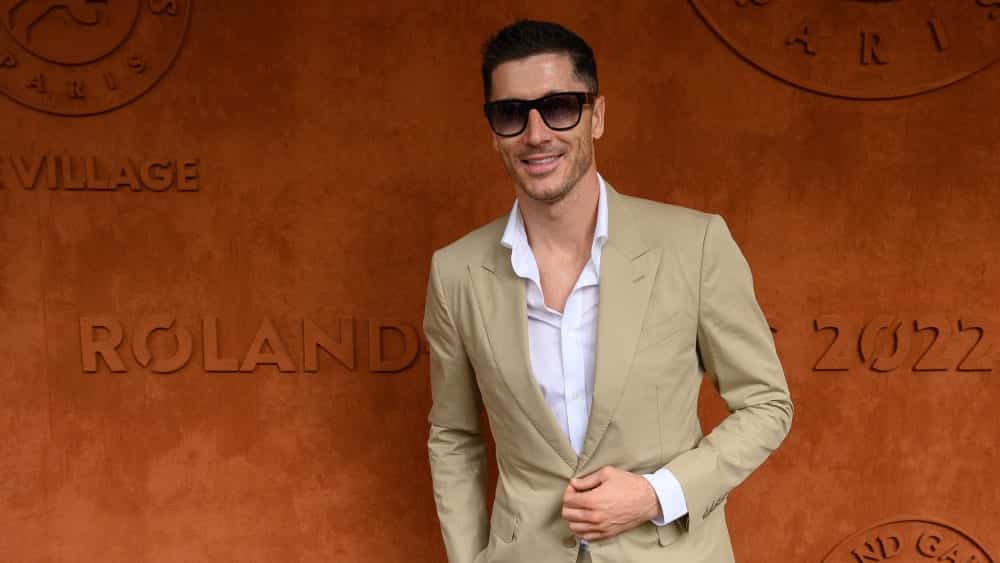 Robert Lewandowski (33) wants to force his departure from FC Bayern. In another interview, the Pole now followed up with

His time at FC Bayern is coming to an end, Robert Lewandowski had claimed just a few days ago in the company of the Polish national team. “After what has happened in the last few months, I can’t imagine another good cooperation with the club. “

The Munich side reacted with surprise that their top striker, whose contract expires in 2023, was going the public route. “A contract is a contract,” replied president Herbert Hainer, for example. “Where do we end up when a player can end a contract early? “

And as if nothing had happened, Lewandowski now went one better. In a podcast of the Polish sports portal “Onet Sport” he said: “I’m leaving because I want to have more emotions in my life.” They, i.e. those responsible at Bayern around CEO Oliver Kahn and sports director Hasan Salihamidzic, whom Lewandowski did not mention by name, “did not want to listen to me until the end. Something in me went out. It’s impossible to look past it. “

Now the 33-year-old believes that FCB should not put any obstacles in his way for his desired move to FC Barcelona. “What for?” he asks. “What kind of player wants to come to FC Bayern then, if he knows that something like this could happen to him?” In his view, a transfer veto would be ungrateful behaviour on the part of the record champion: “Where is loyalty and respect in that? I was always ready, I spent eight wonderful years here, I met so many wonderful people, and I want it to stay like that in my mind. “

Whether Lewandowski gets his transfer wish granted or not, one thing is already clear: “wonderful” is not how any Bayern fan will remember this chapter – at least its possible end.